A city assembly in Japan has given the green light for the restart of a nuclear power plant. It paves the way for the resumption of nuclear energy generation next year, following the 2011 Fukushima disaster. 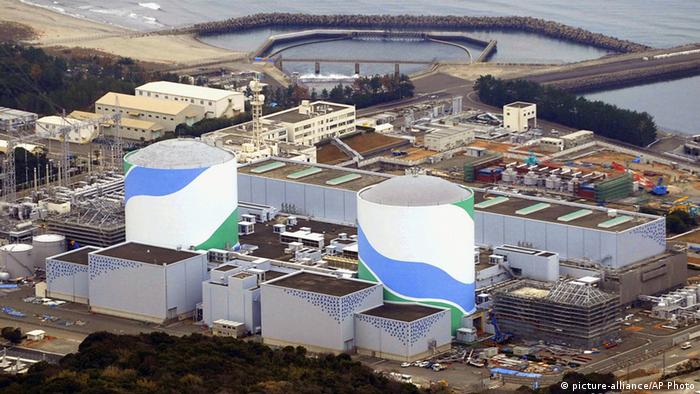 The city assembly of Satsumasendai in Japan's Kagoshima prefecture on Tuesday voted in favor of restarting a two-reactor nuclear plant near an active volcano on the southern island of Kyushu.

All of the country's 48 reactors had previously been offline amid pubic fears of nuclear power, following the triple meltdown at the Fukushima station in March 2011 which was triggered by an earthquake and a tsunami.

Japan has since been forced to import expensive fossil fuel to replace atomic power, which previously supplied about 30 percent of the country's electricity.

But a number of municipalities close to the power station said it was not acceptable to restart the plant without their consent, citing massive safety concerns among the locals. Pressure groups noted that the country's Nuclear Regulatory Authority and the operator were underestimating possible volcanic eruptions that could affect the facility.

A survey conducted by a local newspaper in May showed that nearly 60 percent of respondents opposed the restart of the reactors in question.