With less than two weeks to go until the Summer Olympics are set to begin, Fukushima and Hokkaido have followed in the footsteps of Tokyo in barring fans from arenas. 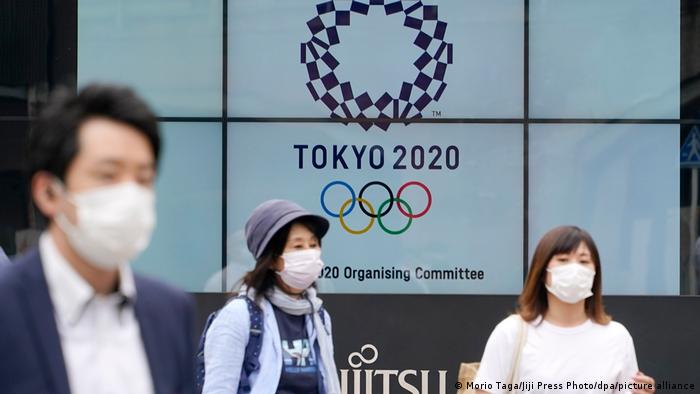 The Japanese prefecture of Fukushima announced a ban on Olympic spectators on Saturday, joining a growing list of areas implementing curbs amid coronavirus concerns.

The move follows on the heels of a decision to ban fans from Olympic arenas in Tokyo, less than two weeks before the already pandemic-postponed Summer Games are set to start.

Where are spectators not allowed?

In a reversal of an earlier decision, officials in Fukushima announced spectators would no longer be permitted at Olympic events.

"The situation of rising infections in the prefecture warrants no optimism," Governor Masao Uchibori told reporters.

Fukushima was set to host several baseball and softball games.

The northern Japanese island of Hokkaido also announced a ban on spectators for soccer matches on Friday.

A surge in COVID-19 cases prompted the Japanese government to declare a state of emergency in the capital that will last throughout the games, which are slated to start on July 23.

Olympic organizers said there are no plans at the moment to curb crowds or ban fans from events in the prefectures of Miyagi, Shizuoka and Ibaraki.

What is the pandemic situation in Japan?

Some 950 new cases were reported on Saturday, compared to 822 the day before.

Japanese and Olympic officials have faced growing pressure to implement more restrictions for the Games, particularly as the delta variant continues to spread in the capital.

Although the country's vaccination campaign has picked up in recent weeks, only around 16.8% of the population is fully vaccinated.

Opinion: Tokyo Olympics without fans is the least they can do

Due to the pandemic, the Olympic Games will take place without spectators for the first time. Unlike UEFA, the organizers in Tokyo have shown the minimal level of responsibility, says DW's Stefan Nestler.