Italy's 5-Star Movement has suspended coalition talks with the opposition Democratic Party. The movement will only reconvene negotiations under the assurance that Giuseppe Conte will remain prime minister. 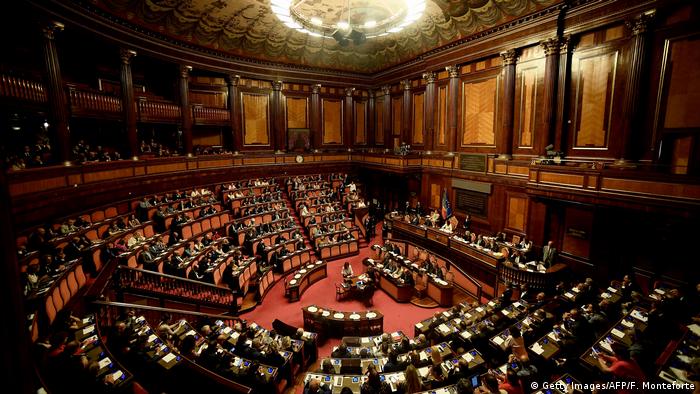 Just as talks had appeared close to yielding a new government for Italy on Tuesday the 5-Star Movement (M5S) suspended negotiations with the Democratic Party (PD). The M5S cited the PD's apparent ambivalence about retaining Giuseppe Conte as prime minister.

"Yesterday, after four hours of talks, nothing was achieved," a statement released by the M5S on Tuesday read. "We cannot work like this any longer. Either the attitude changes or it's difficult. We will see the PD again when the party has given its OK to the reappointment of Conte."

Conte took office as a political novice in 2018 and belongs to no party, although he has close ties to M5S. He resigned last week after Matteo Salvini, the leader of the nationalist League party, declared the pan-populist coalition broken and called for snap elections. Rather than leaving government, the M5S has sought to form a new coalition with the PD, a traditional center-left party. 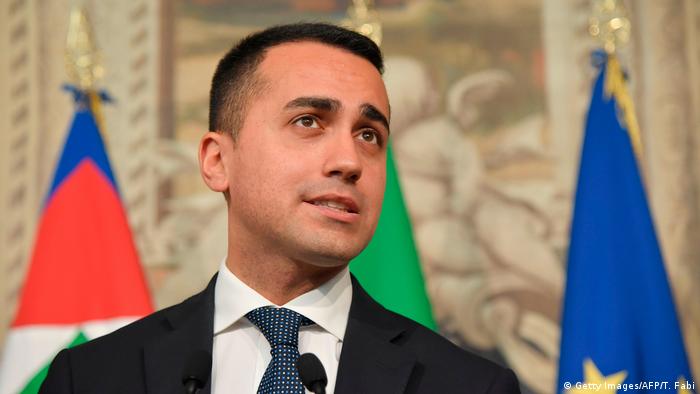 On Monday, Conte met with M5S leader Luigi Di Maio and PD chief Nicola Zingaretti. However, M5S negotiators complained late in the night that the PD had not yet unequivocally backed Conte to lead the new government.

The M5S and PD must report their progress to President Sergio Mattarella on Wednesday. If they have not sealed a deal by then, Mattarella will name a caretaker government and call early elections.