Those arrested are connected with the notorious New York-based Gambino family. €3 million ($3.4 million) in assets were seized. 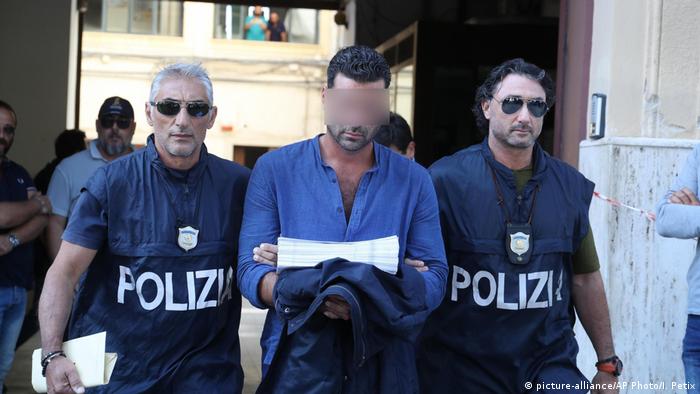 Italian authorities arrested a number of Sicilian mobsters in Palermo in dawn raids on Wednesday.

Police did not give too many details but confirmed the detainees were linked to the notorious Gambino family of New York.

Law enforcers said their investigation focused on the Inzerillo clan, a well-known member of Cosa Nostra (Our Thing), who left the Mediterranean island during the 1980s after losing an internal battle with feared mafia boss Salvatore "Toto" Riina.

Cosa Nostra, an organized crime group, has been in a state of uncertainty since "Toto" died whilst in prison in 2017.

The Inzerillo clan, meanwhile, escaped to the US only to return in the early 2000s, after making peace with their former adversaries.

An excess of 200 police officers, many of whom were from the US Federal Bureau of Investigation (FBI), issued 19 arrest warrants targeting the Inzerillo clan in Sicily's capital, as well the Gambino family.

"The investigation, dubbed 'New Connection', has registered the strong bond established between Cosa Nostra Palermo and US organized crime, with particular reference to the powerful Gambino crime family of New York," a police statement said.

3 million euros (3.4 million dollars) in alleged Mafia assets were seized as part of the raids.