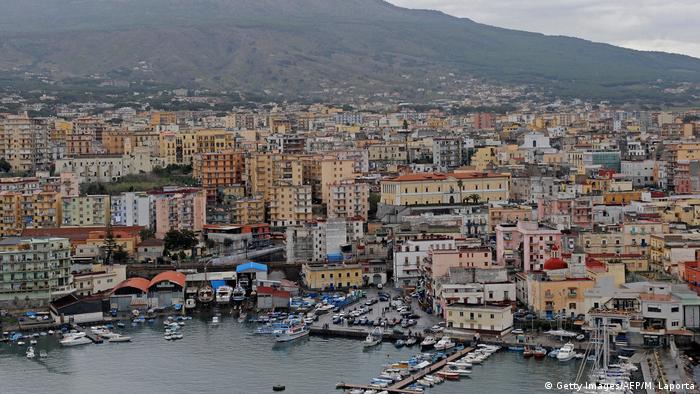 Investigative journalist Claudio Gatti has claimed that Elena Ferrante, a famously anonymous author known for her Naples-based quartet, is actually a pen name for Anita Raja, a Rome-based translator married to a well-known novelist.

Gatti had his outing of Ferrante published simultaneously in English, Italian, German and French to almost universal backlash from both the author's fans as well as prestigious literary circles.

"In a way I think readers have the right to know something about the person who created the work," Gatti said in his own defense on BBC Radio 4 on Monday.

Ferrante's first novel, "Troubling Love," was published in 1991. But it was her 2012-2015 series known as the Neapolitan Novels that brought her worldwide fame and a Man Booker Prize nomination. The story of two girls growing up in post-war Naples captivated readers, selling more than 2 million copies globally and scoring a deal with Sky Italia to be turned into a television series.

Throughout her success, Ferrante has closely guarded her privacy, telling the "Paris Review" that if you "remove the individual [author] from the public eye" then the reader can be more engaged with the text itself, rather than trying to ascribe autobiographical details from the writer's true life in a fictional book.

Many journalists have tried to uncover Ferrante's true identity over the years, only to have the claim denied by both the suspect (often an Italian professor or intellectual) and Ferrante's publisher, Edizioni e/o.

That no denial has been forthcoming this time around has led credence to Gatti's claims that Ferrante is, in fact, translator Anita Raja, who was born in Naples and has a longstanding relationship with Ferrante's publisher translating German literature into Italian.

Gatti explained in his article that he traced real estate deals and financial transactions to pinpoint Raja, as payments made to her far outstripped what would be expected of a translator. 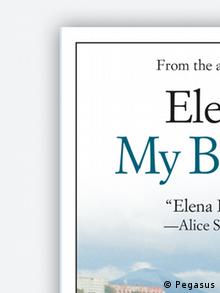 Ferrante has been praised for her nuanced portrayal of female friendship

The criticism of Gatti and his methods has been swift and nearly unanimous. Edizioni e/o co-owner Sandro Ferri told the "The Guardian" newspaper that "this kind of journalism is disgusting," while literary writer Alexandra Schwartz of the "New Yorker" wrote scathingly of Gatti's claim that Ferrante's willingness to give a few interviews meant she had abandoned her right to privacy.

There has also been a harsh reaction against the "The New York Review of Books" (NYRB), which published the unmasking in English.

"Gatti's is not an important work of journalism: intellectually, ethically or artistically. He didn't need to investigate this; and the NYRB - and others - shouldn't have published it," said Stig Abell, the publisher of the prestigious "Times Literary Supplement."

Another facet of the critique against Gatti was that after several attempts by literary journalists to assert that this female writer was, in fact, secretly a man, in the end a man outed Ferrante against her express wishes.

Ferrante's fiercely loyal fans took to social media to express their outrage, unsurprising as the writer has said in one of her rare written interviews that many of the letters she received from readers express appreciation and respect for her anonymity.

On Twitter, British novelist and journalist Jojo Moyes wrote that "only criminals deserve to be unmasked."

There has also been a great deal of consternation concerning the threat Ferrante once made to cease writing if her identity ever became public.

In his article, Gatti defended his quest to reveal Ferrante as "inevitable." He also cites a letter to her publisher in which she said she wouldn't hesitate to lie to protect her identity, making a somewhat dubious insinuation that she is thus as morally questionable as anyone might accuse him of being.