The Israeli premier has described the move as a major step for both countries that will greatly impact Israel's economy. Under the deal, Israel will provide millions of dollars to victims of a raid on a Turkish flotilla. 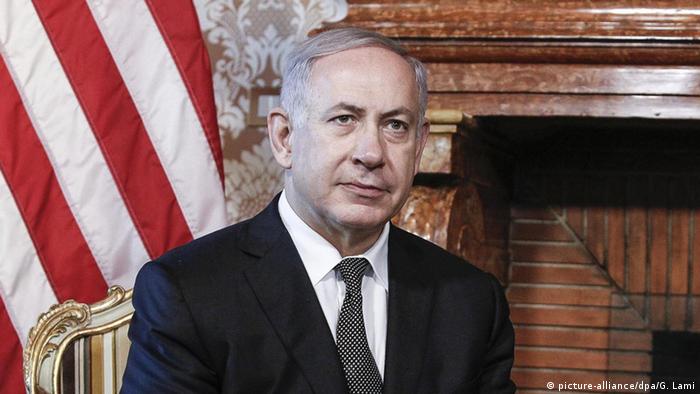 Israeli Prime Minister Netanyahu on Monday formally announced a reconciliation deal between Turkey and Israel, saying it would bring "stability" to the region.

Israel will open a NATO mission at alliance headquarters. Closer cooperation with NATO had been blocked by a feud between Turkey and Israel, sparked by a raid.

Under the deal, Israel will provide $20 million (18.1 million euros) to a victims' fund for the families of those killed on the Mavi Marmara ship.

In return, Ankara will withdraw lawsuits against the Israeli commandos at the International Criminal Court (ICC) in The Hague.

In 2010, Israeli naval commandos raided the aid flotilla bound for the Gaza Strip, killing 10 Turkish activists on board the Mavi Marmara.

The incident prompted Turkey to recall its ambassador from Israel and downgrade military cooperation, marking rising tensions between the two US allies.

The deal has been months in the making, with Israel searching for a potential customer for its offshore gas exports and Turkey aiming to prop up its regional clout.

Netanyahu said the deal would allow both sides to discuss the possibility for Israeli gas supply to be transported to Europe via Turkey.

The deal has "immense implications for the Israeli economy, and I use that word advisedly," he said after meeting with US State Secretary John Kerry.

However, Turkish Prime Minister Binali Yildirim said it was too early to discuss the gas deal, adding that priority would be given to normalizing political and diplomatic ties. 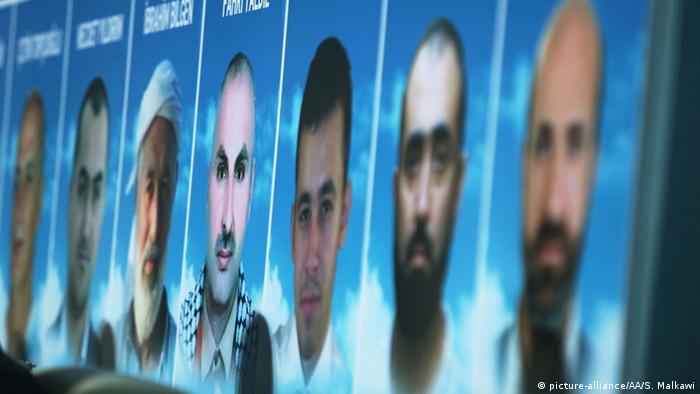 While the Turkish premier noted that the Israeli blockade of the Gaza Strip was "largely lifted" due to the deal, Netanyahu said it would remain in place.

"The second thing the agreement gives is continuation of the maritime security blockade off the Gaza Strip coast," the Israeli premier said. "This is a supreme security interest for us. I was not prepared to compromise on it."

However, Turkey will be granted limited access to deliver humanitarian aid and participate in infrastructure projects in the Palestinian territory.

Last week, Israel announced it would open a mission at NATO's headquarters in Brussels, a move long stymied by alliance member Turkey.