Israeli police have arrested several members of the extreme-right group Lehava. This was the second such swoop targeting the group within the past week. 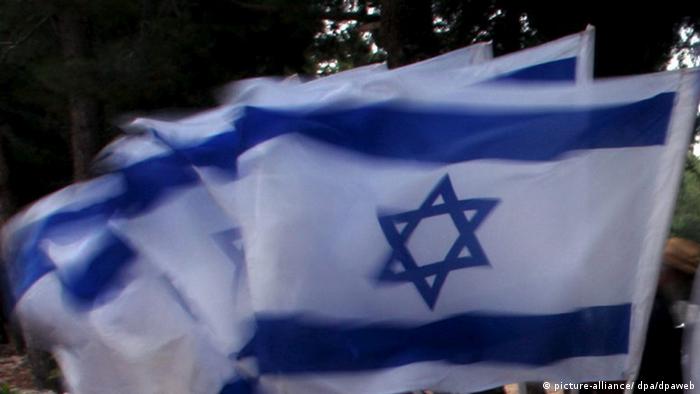 News agencies on Sunday quoted a police spokesperson, who said that a total of eight people had been taken into custody overnight.

"Eight suspects who belong to Lehava were arrested and detained for questioning on suspicion of offences involving incitement to carry out acts of violence and terror for racist motives," spokeswoman Luba Samri said in a statement cited by the AFP news agency.

The Associated Press reported that four of the activists had since been released.

The suspects were arrested in raids across central and southern Israel, as well as the occupied West Bank, Samri said.

The raids were the latest in a clampdown on Lehava, a opposed to fraternization between Jews and non-Jews, particularly where it could lead to intermarriage.

On Tuesday, police arrested 10 Lehava members, including its leader, in similar raids on suspicion of racist incitement and calls to violence.

Also last week, three Lehava members suspected in the torching of a bilingual Hebrew-Arabic school in Jerusalem were indicted in connection with the incident.

According to the indictment, the three suspects set fire to a classroom in the Hand-in-Hand school last month and sprayed anti-Arab graffiti on the walls of its courtyard. Pupils were not in the school session at the time.

Israel's far-right spreads from the fringes

For years, Israel has been shifting to the right, while the left-leaning peace movement is now only a shadow of its former self. Right-wing parties dominate the Knesset, and nationalist views are widespread. (14.07.2014)