Islamic cleric leaves Australia amid outcry over comments on homosexuality

A British Islamic cleric has left Australia following controversial comments he made about gays. The government has since cancelled his visa. 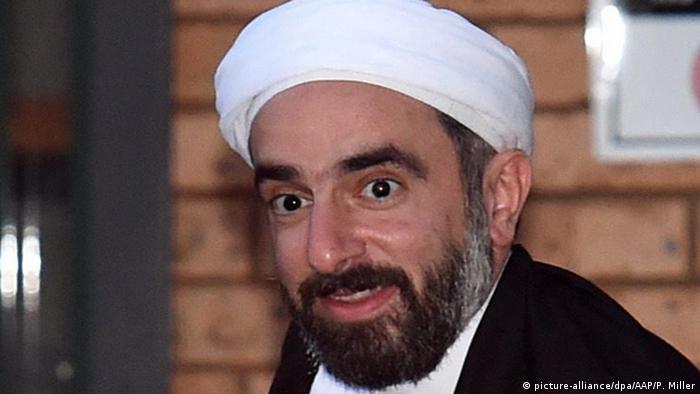 Farrokh Sekaleshfar told the Australian Broadcasting Corporation (ABC) on Tuesday night that he was leaving Sydney after discussions with the Muslim community.

Sekaleshfar had come under fire after an Australian newspaper revealed his presence in the country following the brutal slaying of 49 people in a gay club in Orlando, Florida, this past weekend. In 2013, Sekaleshfar delivered an address at the University of Michigan, during which he made anti-gay comments, such as implying that they should all be killed.

In his interview with ABC, Sekaleshfar denounced Omar Mateen, the killer in Florida who pledged allegiance to the so-called "Islamic State," and denied that his earlier comments could have led to such violence.

The cleric insisted he was leaving on his own accord and that he was not forced to leave by the government.

Shortly after Sekaleshfar decided to leave the country, the Ministry for Immigration and Border Protection cancelled his visa. "This individual has decided to leave of his own accord last night which we welcome and it will be very difficult if not impossible for him to return back to our country," Peter Dutton, the head of the ministry, said in a radio interview.

The cleric was in Sydney to particpate in a guest lecture at an Islamic center in Sydney.

Prosecutors have asked for the man to be held on a $2 million bail after charging him with a felony weapons violation. Authorities said there are no known links to the Orlando shooting at a gay nightclub. (14.06.2016)

US President Barack Obama has made his most vehement attack to date on Donald Trump's anti-Muslim rhetoric. This after the presumptive Republican candidate's comments implying Obama was soft on "Muslim terror attacks." (14.06.2016)