With little support from his government or people, one Indian activist is challenging the popular messaging app's use of encryption. Though the Supreme Court just dismissed his case, he is determined to push on. 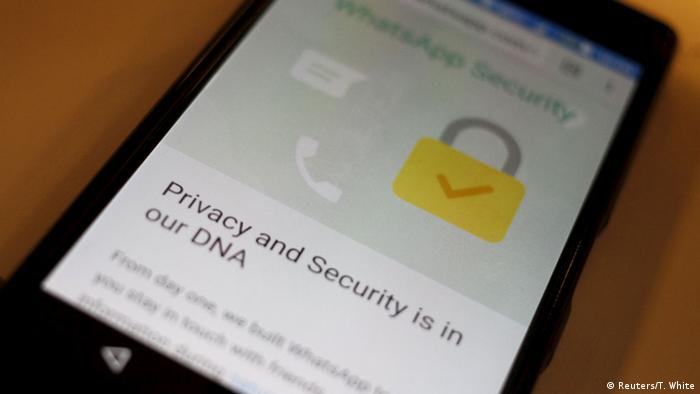 Like 70 million other people in India, Sudhir Yadav uses WhatsApp - we even set up our meeting through it - even though he believes it poses a great danger. He is concerned about WhatsApp's recent decision to encrypt its users' messages from end-to-end, which means that everyone, terrorists included, can use it to communicate undisturbed. Not even WhatsApp itself - or its powerful parent company Facebook - can access what has been sent.

For law enforcement to crack the code itself, the 27-year-old software engineer explained, an unfathomable number of calculations - even for a supercomputer - would be needed.

"I would like the Indian government to make the messaging service save the key to decode chat records," he said, "in order to ensure national security."

Yadav recently took this plea to the country's Supreme Court, with some believing the case could lead to a ban of the app. But the court dismissed the petition on Wednesday, recommending that Yadav pressure the executive instead. 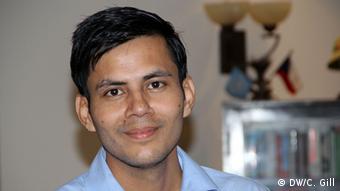 After the ruling, he said he would try to get into contact with India's Ministry of Communications and Information Technology, though Yadav has tried two times before without a response. If this fails for a third time, he plans to turn to a High Court, a rung below the Supreme Court.

Governments worldwide are dealing with the WhatsApp's decision in favor of encryption, which has grown common amidst widespread fears that technology poses a threat to privacy. It has proved a difficult balancing act. Last month, a judge in Brazil ruled to block WhatsApp for three days, in an attempt to pressure the chat service to turn over data about suspected drug traders to authorities. The next day, a court granted an appeal to lift the ban.

When it comes to combating terrorism, blocking a messaging service wouldn't be enough to safeguard national security, believes Srinath Raghavan from the Centre for Policy Research in New Delhi. Terrorists adapt as technology develops. "Our smartphones offer so many possibilities for communication, so terrorists don't have to use end-to-end encryption in the first place," he said.

With talk of a potential WhatsApp ban, Yadav's crusade certainly won't win him much popular support.

More than a billion people in 109 countries use WhatsApp per month.