Is China building ′political re-education′ camps for Muslim minorities? | Asia | An in-depth look at news from across the continent | DW | 21.06.2018

In China's Muslim-majority Xinjiang region, there have been reports of "re-education" camps where over 200,000 "suspects" are being held. DW spoke with researcher Adrian Zenz about the veracity of the reports. 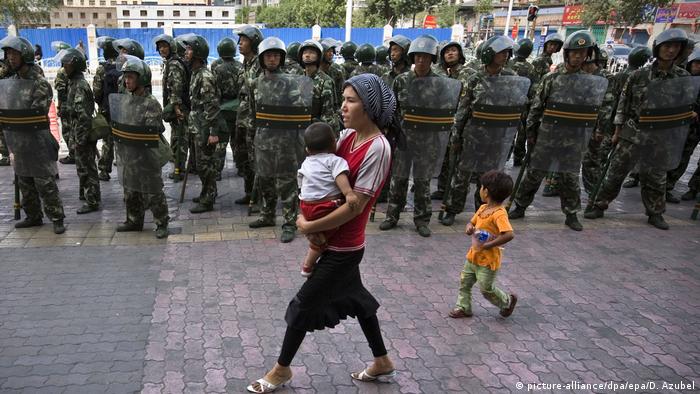 DW: Where is information about the re-education camps in Xinjiang coming from?

Adrian Zenz: The most important sources are government reports that are often published by local media. These include official government documents, for example travel reports from top officials, or budgetary reports that outline expenditures for facilities.

Muslim Uighurs are increasingly being persecuted. Do the reports specifically say: 'We are planning a re-education camp here?'

Absolutely. The reports even go into great detail about how the camp system functions. There are camps operated at three administrative levels ­– village, town and government district. Inmates are treated according to a four-level system corresponding to the "severity" of their case.

However, this system is evolving into a mechanism of mass-internment, and this four-level case-differentiation scheme is no longer in play. The documents demonstrate clearly that this internment system is growing. 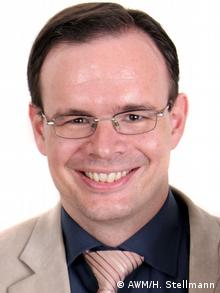 These documents are not intended for the public at large, and certainly not for foreign audiences, correct?

They are intended for the local population. Local governments also want to make a good impression by demonstrating that they are doing something against terrorism.

These reports are also becoming increasingly rare, as they clearly demonstrate some dramatic facts and therefore require a higher level of secrecy.

Since 2017, I believe the most important data sources have been job listings for services in these facilities – such as driver, teacher, security personnel or trainers for "training camps." Some of the listings are rather suspicious, and do not require experience or education. There are even some listings that simply say "we are looking for someone to work in a re-education camp."

Are these job listings directed at Han-Chinese or Uyghurs?

Reports are inconsistent and there are listings for which only Han-Chinese are allowed to apply and others that look for anyone regardless of ethnicity.

However, the project listings provide important administrative details about how a political reeducation camp would be built. These include requests for walls, barbed wire, special windows and security cameras. Building layouts are also included with size specifications or plans for additions to existing structures, with kitchens and sanitary facilities.

Looking at these administrative documents gives you the impression that these structures are being renovated to house more people over a longer period of time. 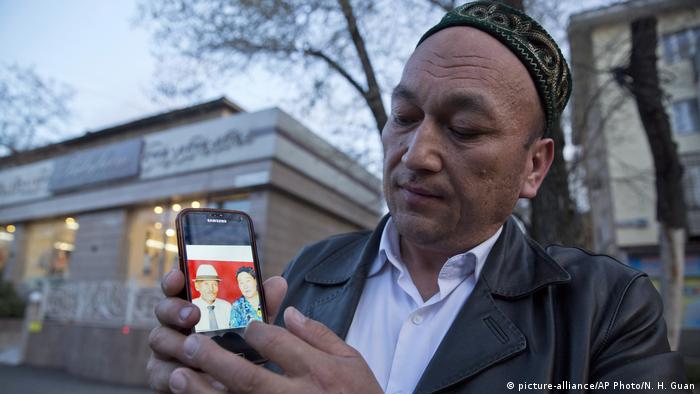 A Kazak man shows a picture of his parents, whom he believes are detained in China

How reliable is the reported number of people currently being held in these camps?

I provide a range in my report, with a conservative lower estimate of 200,000. Although we can't definitively confirm the number, by looking at infrastructure data, statements about the penalty system and job listings, we are rather confident that this lower estimate is reliable.

Additionally, we have statements obtained by Radio Free Asia from local officials, police and witnesses that describe one camp containing up to 6,000 people who live in very cramped quarters.

On the other end, unverified reports from local police that were leaked to Uyghur groups abroad indicate nearly 900,000 people in total could be held in these camps.

Read more:Uighur journalist Gulchehra Hoja: 'I have my own sad story to tell'

How long are people held in these camps?

There are very detailed reports from 2014-15 that specify the range of incarceration depending on where a person's case falls on the four-level scale. The toughest "offenses" were given a 20-day sentence, the lighter ones between four and five days.

So we aren't talking about long-term sentences over months and years?

That was formerly the case, but now things have completely changed. Since early 2017, under Xinjiang's current party secretary Chen Quanguo, the number of people affected has sharply risen. We can see this in project documents that detail heavy expenditures. However, there aren't any official documents and we have to rely on eyewitnesses and other statements.

With this in mind, right now it is rare that someone is released in less than three months. In previous years it was two weeks, then it increased to six weeks. Now I hear about cases in which someone has spent a year in a camp without any outside contact. The former limitations on sentences have become obsolete.

What is the role of Xinjiang party chief Chen Quanguo in this?

He is a real hardliner who severed as party secretary from 2011-2016 in Tibet and created a police state while in office. In Xinjiang, he quickly established similar and even more dramatic measures of state power. This includes heavy police recruitment, and every possible measure of social control, such as house visits from government officials.

However, the re-education system in Xinjiang is unprecedented in scale. There were similar measures in Tibet, but there is no comparison to the level we are seeing now.

What do you think about the Chinese government's silence on the issue of reeducation camps? 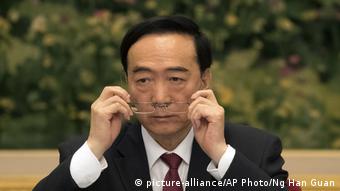 The silence indicates how sensitive the subject is in China, considering that political reeducation systems established during the rule of Mao Zedong were officially eliminated in 2013.

The Chinese cannot find any justification for this system, because it goes far beyond normal anti-terrorism measures. In the West, we have security and surveillance systems and anti-terror laws, but re-education camps that run without any due process are something entirely different.

Adrian Zenz is an expert in the politics of China's minority groups in Tibet and Xinjiang. He is also a lecturer at the European School of Culture and Theology.

While the Muslim Uighurs are increasingly being persecuted, the largest Chinese-Muslim minority, the Hui, are under less scrutiny and thriving as a religious community. DW examines the reasons behind this phenomenon. (09.12.2016)