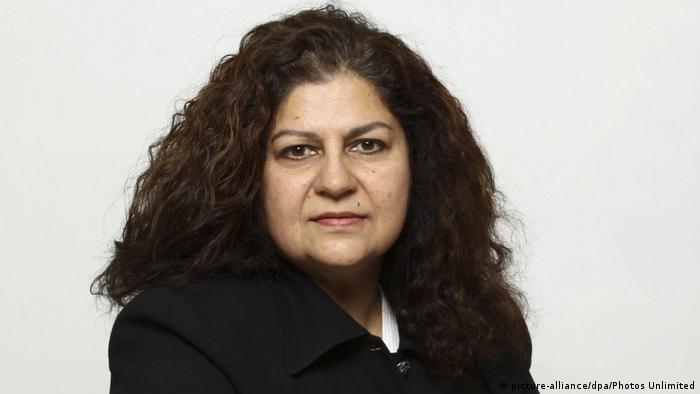 Mohammed was awarded on Thursday the 2016 Rafto Prize for her work with the Organization of Women's Freedom in Iraq (OWFI), which aims to promote human rights for victims of sexual abuse in the war-torn country.

"Sexual violence is often part of battle plans, and Iraq is just one of many places where women's rights are sacrificed for political and military objectives," the Rafto jury said during its address.

OWFI, which the 55-year-old journalist and activist co-founded in 2003, provides protection to the minorities and women who have suffered from such violence.

Mohammed took to Twitter to express her happiness with the award.

The jury said "there has been a huge increase in abuse and violence against women, including rape, abduction into prostitution and honor killings," and OWFI has been working to combat that.

The Rafto Prize was created in 1986 in honor of Norwegian academic and human rights activist Thorolf Rafto. It awards recipients with $20,000 (17,837 euros).

Four winners of the prize have gone on to win the Nobel Peace Prize, including Aung San Suu Kyi, Jose Ramos-Horta, Kim Dae-Jung and Shirin Ebadi.

Citizens of Afghanistan were by far the biggest group of people applying for asylum in the EU, Switzerland and Norway in September 2021.