Iran's Internet regulations are to be "adjusted and updated" to reflect modern times, according to the country's culture minister. He said Iran will not be able to maintain its ban on outlets like Facebook forever. 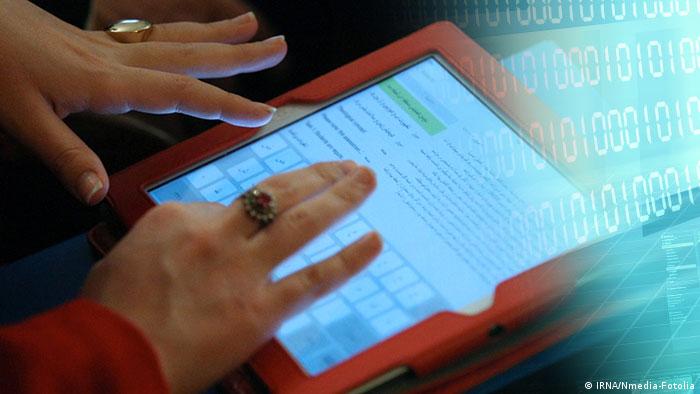 The country currently uses a vast filtering system to restrict access to websites authorities deem to be un-Islamic, immoral, or undermining the Islamic establishment. However, many Iranians still visit websites via alternative means, such as so-called anti-filtering systems.

Accessing websites like Facebook and Twitter is not technically illegal in Iran, for example, but they are only available through a virtual private network (VPN), which is illegal.

"Four million Iranians are on Facebook, and we have restricted it," Janati said. "We cannot restrict the advance of [such technology] under the pretext of protecting Islamic values."

Janati also cited the 71 percent of Tehran residents who have satellite dishes and watch foreign television, which is also illegal.

"This means that millions in the capital are committing a crime every evening," he said.

The culture minister said today's media restrictions were similar to rules imposed after the 1979 revolution, which banned fax machines and video tapes and players.

"If we look back, we see many of the actions we took after the revolution were ridiculous," he said.

President Hassan Rouhani, who took office in August, has promised to increased freedoms for Iranian citizens. His vow for greater tolerance on social, cultural and media issues helped him defeat his more conservative opponents in last year's election. Nonetheless, his proposed policy shifts have been met with hard-line resistance.

Janati suggested the government was trying to remove internet restrictions, but said the process would take time.

"The six ministers who are members of the [filtering] committee have clearly stated that we cannot continue to isolate ourselves from the world," he said. "However, [filtering] is one of those issues whose solution requires time. And it will be resolved in time."

Sunday's announcement comes as the Iranian government renews efforts to increase Internet speeds, which are notoriously slow in the country, by the end of March. The move is part of the country's effort to facilitate e-commerce.