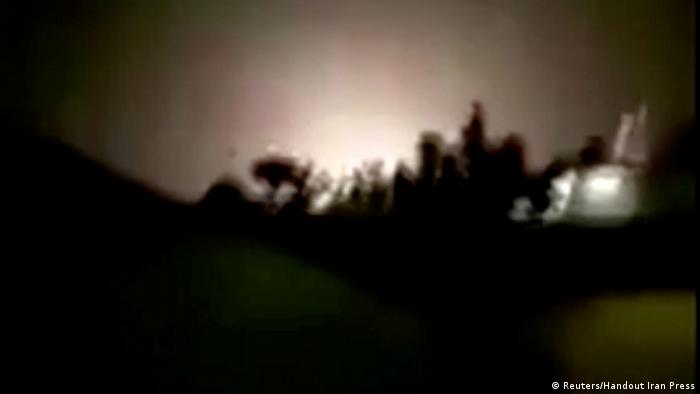 Iran launched a salvo of ballistic missiles at US soldiers stationed at Erbil and Ain Al-Asad air bases, west of Baghdad, at about 2 a.m. local time on Wednesday.

The attacks came in retaliation for the US killing Iran's top general Qassem Soleimani on Friday by drone strike. US President Donald Trump said on Wednesday evening that there were no US casualties in the strike.

Matthew Smith, an analyst at defense industry news outlet Shephard explained to DW how Iran carried out the attack and why the bases were not able to defend themselves against the attack.

DW: What missiles did Iran use in the attack?

Matthew Smith: Iran is certainly among the most capable users of missiles within the region. Its missiles range in capability from short-range 300-kilometer (190-mile) up to 2,000-km intercontinental missiles. 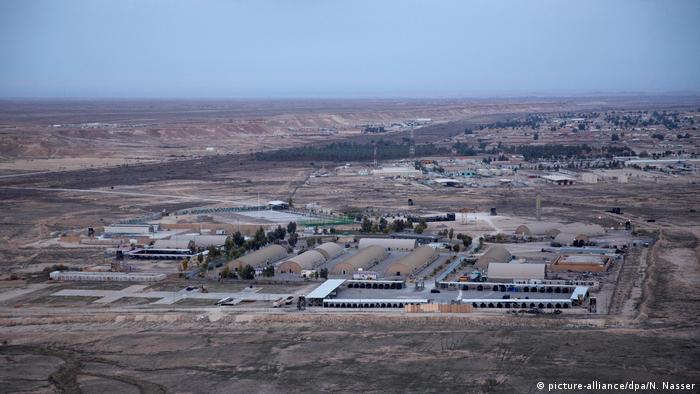 What protection would you expect bases such as Erbil and Ain Al-Asad to have?

You would not expect these bases to have very many air defense capabilities there because they wouldn't have been perceived as being in a very high-risk environment for that kind of attack.

The defense systems that could defend against ballistic missiles tend to be used at strategic capabilities — such as oil fields or power plants.

One such system is the Patriot — the US principle ballistic missile defense system. Patriot is a defensive system but it is also an extremely capable system. If it is too close to other countries then they tend to get a bit nervous. In the past when the US tried to deploy Patriot batteries in places such as Poland and other countries near Russia, then Russia has not been happy about it. These kinds of systems are very capable and very political in some ways.

The US has a gap in their short-range air defense and particularly for their deployed troops — to protect against drone and rocket attacks and basically the more asymmetric attacks by Iran and its proxies or flying drones and its weaponized payloads. But short-range missile defense would not have been effective against ballistic missiles. 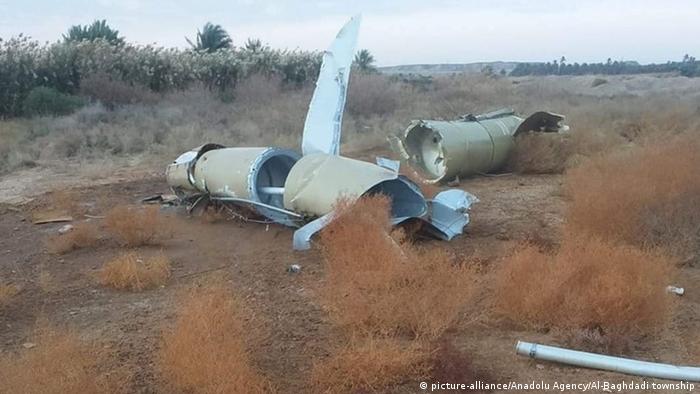 How effective is Iranian air defense against a further US attack from the air?

Iran has been developing, deploying and buying air defense for a good number of years. It has the Russian S-300, a system roughly equivalent to the Patriot system, in that it is able to defend against aircraft attacks and ballistic missiles. Iran very recently unveiled its locally-developed Bavar 373 mobile air defense system. It also operates the Khordad system that was used to shoot down an American RQ-4 Global Hawk surveillance drone in June 2019.

But if the US wanted to attack Iran directly then Iran would be unlikely to be able to stop them from doing so, due to the disparity between the US and Iran's capabilities.

One of the most interesting things about the missile attack is how restrained it was. It looks as though it was designed to cause as little damage as possible. A small number of missiles against a military target, and it also seems that Iraq had prior warning of the attack. There doesn't seem to be a huge number of American casualties, if any. It is almost a de-escalatory response.

Matthew Smith is Director of Analysis at Shepard Media based in London, having also previously worked at UK aerospace giant BAE Systems and the defense analysis company Jane's Information Group, among other roles.

Iran has responded to the killing of General Qassem Soleimani with missile strikes on air bases in Iraq. Amid fears of war in the Middle East, experts say the strikes are more theatrics than direct retaliation. (08.01.2020)