Official Iranian media say Tehran has hanged a nuclear scientist for spying for the US. However, the circumstances of his life and death remain mysterious. 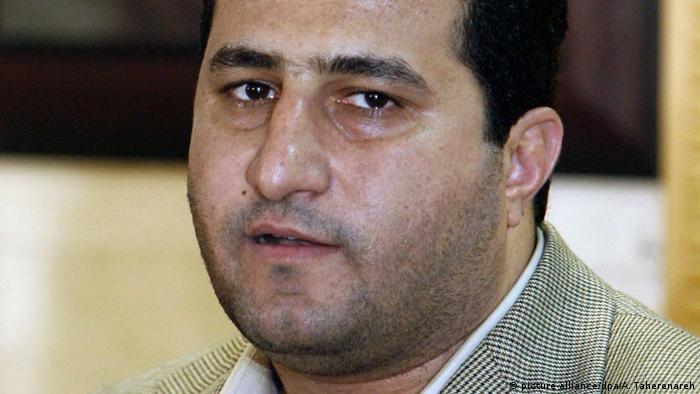 A spokesman for the Iranian judiciary, Gholamhosein Mohseni Ejehi, on Sunday confirmed the execution by hanging of nuclear scientist Shahram Amiri for giving the US information on Tehran's controversial nuclear program, according to the official IRNA news agency and the Mizan Online news site.

Experts suggest US and allies involved in covert operations in Iran

An Iranian atomic researcher who disappeared in Saudi Arabia and spent a year in the US is back in Tehran. Now, observers are puzzling over a conflicting - and confusing - trail of accusations and video evidence. (16.07.2010)

Obama defends US payment to Iran, and says it was not ransom

The US president has rejected criticism over a $400 million payment to Iran, a move described by Donald Trump as a "ransom." Barack Obama said the lump sum was negotiated separately from a recent nuclear deal. (04.08.2016)

"Shahram Amiri was hanged for revealing the country's top secrets to the enemy, " he was quoted as saying.

Earlier foreign media reports on the death cited Amiri's mother, who said he had been hanged this week, with a memorial service being held for him in Kermanshah, 500 kilometers (310 miles) southwest of the Iranian capital, Tehran.

Amiri disappeared in Saudi Arabia in June 2009, and turned up in the United States a year later, with US officials saying at the time they had paid him some $5 million (4.5 million euros) for information about Iran's atomic program.

But Amiri later fled the countrywithout the money, and was welcomed home as a hero by Iranian officials, who touted his claim that US agents had kidnapped him while he was visiting holy sites in Saudi Arabia.

However, Iranian authorities have remained largely silent on the subject since then.

US officials say Amiri's accusations that he was kidnapped and drugged in Saudi Arabia were an effort by the scientist to avoid punishment by the Iranian authorities.