At least two private Iranian banks will open branches in Munich. Germany has been looking to boost exports to Iran since nuclear program-related sanctions were lifted on Tehran last year. 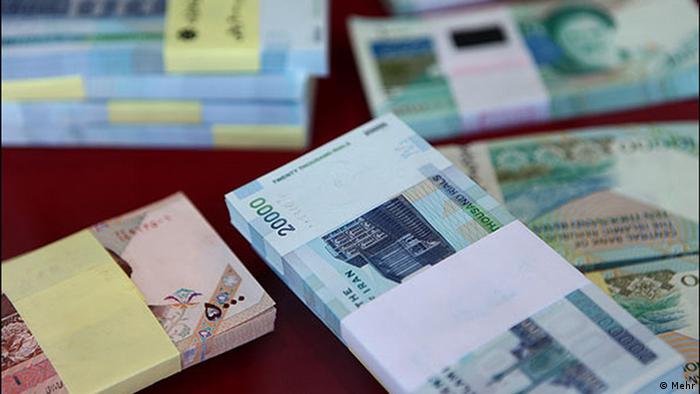 Iran's Middle East Bank and Sina Bank will open branches in the Bavarian city of Munich by the end of the year, Iran's central bank said, a development that could help boost German exports to the Islamic Republic.

Despite the lifting of international sanctions after implementation of last year's nuclear deal, major European banks have refrained from working with Iran due to concern over US non-nuclear related sanctions. Iran has accused the United States of blocking the country's economic integration with the world economy.

Lack of financing has upset the potential for major trade deals between Iran and Germany.

"Business ties between Bavarian companies and Iran often fail today because of barriers in the payment process," said Aigner, who is on her second trip to Iran this year to boost trade ties.

"That is why having branches of Iranian banks in Munich is particularly important for our businesses. Especially our small and medium-sized firms have enormous export prospects to Iran that they will be able to utilize more easily in the future," she said.

German companies hope for a bonanza in Iran

Aigner pointed to German engineering, automotive, aerospace, environmental technology, pharmaceutical and medical technology companies as having an interest in exporting to Iran. She also said three banks would open in Munich, although Iran's central bank confirmed only two.

Germany was one of Iran's largest trading partners before international sanctions were imposed on Iran in 2012 over its nuclear program.

Iran is also in talks with the German central bank and other banks to settle oil exports in euros instead of dollars.

Germany's economy minister has said that Iran's nuclear deal will 'open a new chapter' in relations between the two countries. The head of Germany's Chambers of Commerce and Industry also welcomed the good news. (17.01.2016)

Iran's supreme leader has slammed the slow implementation of the nuclear deal. Critics accuse the United States of not fully lifting sanctions against Iran, causing reluctance among Western bankers to lend money. (01.08.2016)