Rockets are complex things. But ultimately a rocket is a rocket, and there's not much difference between an intercontinental ballistic missile and a satellite launcher. Dr David Baker talks us through the technology. 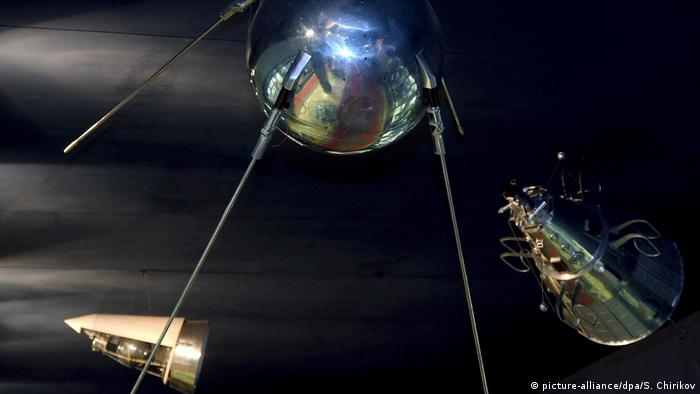 DW: How do intercontinental ballistic missiles (ICBMs) compare to satellite rocket launchers? Is it even possible to compare them?

Dr David Baker: You most certainly can compare them because the earlier satellites and much of the space hardware that has been launched over the decades since the dawn of the space age have been launched on converted ICBMs. They were developed initially by the superpowers as part of the nuclear deterrent. So it is very easy for one to play the role of the other. The technologies are very similar indeed.

So tell us more about the technology. How does an ICBM work?

An intercontinental ballistic missile is a suborbital device. It doesn't go into orbit. It is defined as a missile which is capable of striking a target on the surface of the Earth across intercontinental distances. But there is no specific range for an ICBM.

North Korea's [Hwasong-14] long-range missile, for instance, could potentially reach Alaska from North Korea. To test it, they lofted it very, very high and it came down only a few hundred kilometers down range. But it's not considered to be capable of reaching the continental United States, or CONUS, so it's not considered an ICBM.

As for the operating process, it is exactly the same as that of a satellite launcher, except that it doesn't reach orbital speed. Across a typical range of 10,000 kilometers, it would go into space with an altitude of 250 to 400 kilometers. It would arc over on a trajectory, leaving the Earth's atmosphere and traveling at about 18-20,000 kilometers an hour (km/h) at peak velocity. 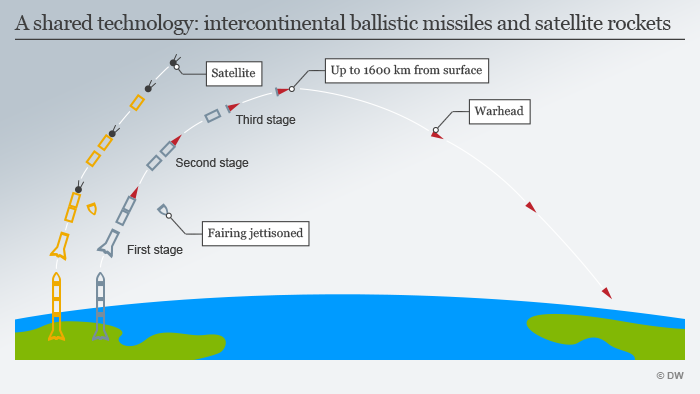 These trajectories can be arranged for a variety of flight profiles and it's quite possible that some will travel as far out as 1,600 km. A lower trajectory evades radar detection but requires more energy from the rocket as it travels at a shallower angle.

And satellite launchers do the same thing: they arc around the globe until they reach where they need to be to release their payload into orbit …

Yes. But the velocity of a low-orbital satellite is a minimum of 28,000 km/h. So you're several thousand km/h short with an ICBM, so it would fall back down through the atmosphere. The warhead part separates and reenters the Earth's atmosphere.

To launch a satellite you can use the same rocket, but you alter its guidance system, and because you're trading weight for speed, you would have a smaller payload. For instance, with a 2 ton warhead, the rocket would reach that speed of 20,000 km/h. For a satellite launch you would reduce the payload to maybe one thousand kilograms, or 1 ton, to reach that higher speed of 28,000 km/h.

So the same vehicle can do either thing and in fact over many, many flights in the very early days of the space program these were the only rockets available, because they had come off the back of a huge surge in the development of these long-range, intercontinental ballistic missiles that were then adapted as satellite launchers.

Given that all of this based in "old" technology, it really shouldn't be a surprise that a country like North Korea or any other country should be able to develop ICBMs. So why are we so surprised?

Well there are three components and each is a huge technological challenge. The rocket itself is not easy to develop. The basic principles of why rockets work are child's play - you can write down the equations in high-school mathematics. 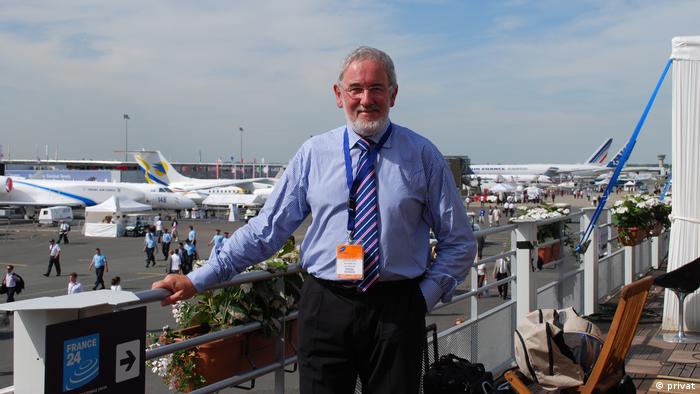 But to manufacture the fuels and the propellants … and you need a sophisticated guidance system, because these things have to fly autonomously. You can't control them all the way. It's like balancing a balloon on a needle, you have to make constant minor adjustments and the human hand can hardly do that. As the propellant is burnt the whole mass of the thing changes enormously. You're controlling a vehicle that is losing 95 percent of its mass in this violent sequence of burns and all that has to be under automated control.

The second technology is the reentry technology. That has to survive up to about 5,000 degrees Centigrade as the vehicle spears down through the atmosphere and the kinetic energy is converted into heat. Only three nations have managed to build sophisticated capsules for bringing humans back from space - the Russians, the Americans and the Chinese.

And the third technology is the nuclear device itself. It's okay to expect countries that can spend a lot of money on research, with all the right scientists working for them, to develop a device, which with all the laboratory instrumentation around it can be set in an underground location, or on the surface, and detonated. But it's another thing to encapsulate that in a reentry vehicle, launched by a complex multistage rocket. The device has to operate exactly at the end of its trajectory - it has to be armed as it goes, fused as it goes, and detonate at the right time. Bringing together all of those three is a very complex matter.

Where do you place North Korea's developments in the context of the history of ICBMs?

Well, the first one was demonstrated on October 4, 1957, when [the Soviets] put Sputnik 1 into orbit. It essentially said, "If we can put this satellite into orbit, we can send a nuclear bomb to the United States." And that put fear throughout the whole of the US. Today, what North Korea is doing is in line with other nuclear powers like India, Pakistan … But North Korea is the only country outside of Russia and the United States which appears to be on the brink of having a truly intercontinental ballistic missile. So this is a very significant move. It could completely destabilize the balance of security in the whole of that region, because if the targets are in the United States, the war would be fought very much in Southeast Asia.

Dr David Baker, is a space historian and editor of the British Interplanetary Society's "Spaceflight Magazine." Baker is the author Haynes "Owner's Workshop Manuals" on Rockets, Soyuz vehicles and NASA's Mars Rovers. From the 1960s through to 1990, he worked with NASA on the Gemini, Apollo and space shuttle programs, and was also involved with the RAND Corporation, and an electronic military operation called Igloo White during the Vietnam War.