Strong performance in six of its seven industrial segments caused General Electric's profit to rise strongly in the second quarter. Its restructuring plan is also well on track, the US engineering giant has said. 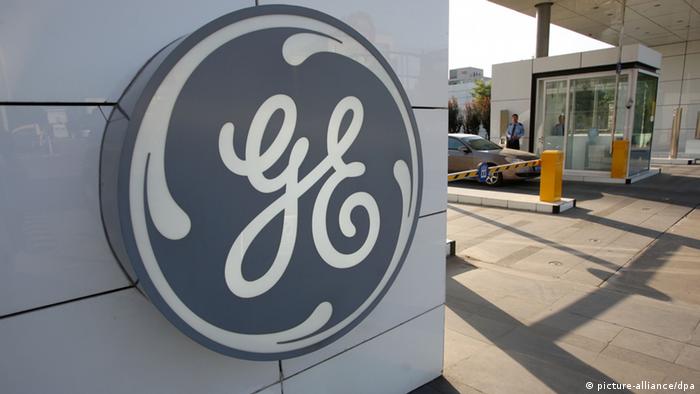 Second-quarter earnings for General Electric (GE) rose to $3.55 billion (2.62 billion euros), up from $3.13 billion in the same quarter a year ago, the US engineering conglomerate said in its latest report published Friday.

The 13.2 percent rise in profit was achieved on the back of 3.3 percent higher revenues, which had come in at a total of $36.2 billion, GE said.

"GE had a good performance in the quarter and in the first half of 2014, with double-digit industrial segment profit growth, 30 basis points of margin expansion, and nearly $6 billion returned to shareholders," chief executive Jeff Immelt added in a statement.

In the quarter, performance was especially strong in its aviation and oil and gas divisions, GE said. The firm also logged higher profits in power and water. Overall, six of GE's seven industrial segments achieved higher profits than a year ago.

The US conglomerate, based in Fairfield, Connecticut, also said a pair of important deals was on track, enabling the company to reach a target of achieving 75 percent of its earnings from industrial segments and 25 percent from finance. In June, GE struck a deal with France's Alstom aimed at acquiring the French industrial icon's power and gas business. GE now said it was expecting the acquisition to be completed in 2015.

Moreover, GE is targeting the initial public offering (IPO) of its North American Retail Finance business, Synchrony Capital, for the end of July - the first step in a planned exit from that business. In addition, it is planning to shed other non-core divisions such as NBC real estate and some banking operations.