The 76-year-old had 39 wives and 94 children. The head of a Christian sect that practices polygamy, he and his family lived in a four-story house with 100 rooms. 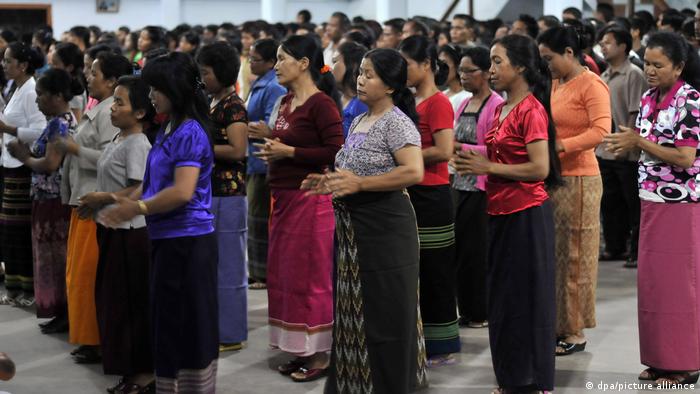 Ziona Chana, reportedly the father of the biggest family on Earth, died in the northeastern Indian state of Mizoram on Sunday at the age of 76, according to media.

Zoramthanga, Mizoram's single-named chief minister, expressed his condolences on Twitter, noting that Chana and his family had made their village one of the state's main tourist attractions.

Chana, who had 39 wives and 94 children, led an obscure Christian sect, the "Chana pawl," that practices polygamy. Started by his father in 1942, the sect is said to have roughly 2,000 members, mostly in Chana's village of Baktawng.

Ziona Chana said he married his first wife in 1959, when he was 15 and claimed to have once married 10 women in a single year. His most recent marriage came in 2004, when he wed a 25-year-old bride.

Though polygamy is illegal in India, Mizoram allows exceptions for some tribes in the state.

Chana and his family all lived together in what he called the "New Generation Home" — a four-story, 100-room building where his wives slept in a dormitory adjacent to his bedroom. Locals say he liked to have seven or eight of them by his side at all times. 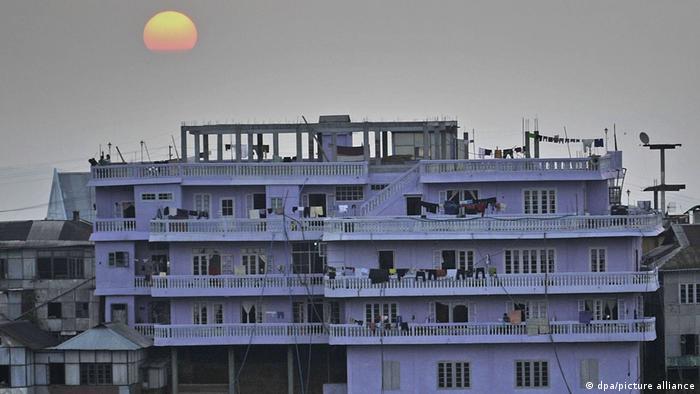 Chana lived with his family in the New Generation Home, in Baktawng village in Mizoram

Ziona Chana was recognized by a number of sources as heading the world's largest existing family, with a total of 167 members, including grandchildren. Though Winston Blackmore, the head of a polygamous Mormon sect in Canada, is said to have fathered roughly 150 children with 27 wives, for a total of 178.

In 2011, Chana told Reuters news agency: "I am ready to expand my family and willing to go to any extent to marry. I have so many people to care for and look after, and I consider myself a lucky man."

Local news identified complications stemming from diabetes and hypertension as the cause of death.

'My grandfather had four wives, I have two'

'My grandfather had four wives, I have two'