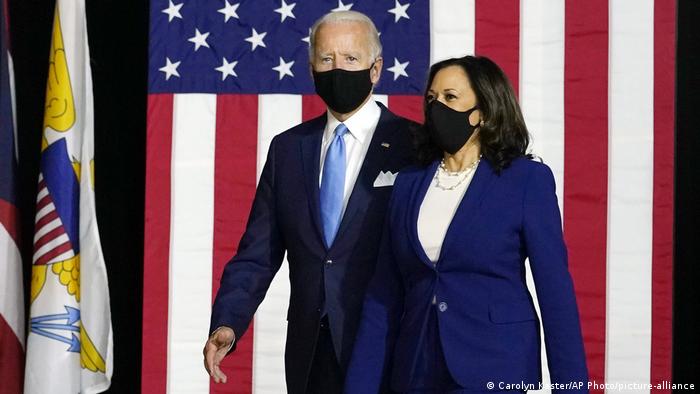 Do Indians want Trump to win?