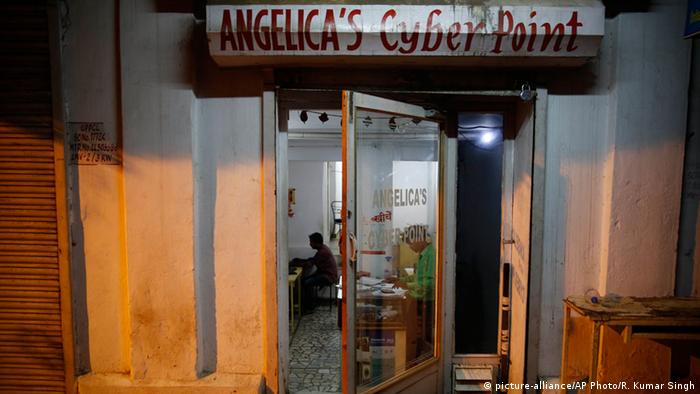 The Indian department of telecommunications has announced it is blocking 875 websites publishing adult content.

Discussions on the ban heated up after a 17-page order by the government found its way to freedom of speech activists on Monday. The document listed the names of the websites displaying pornographic material and directed service providers to block access on the grounds of morality and decency. As a result, several websites became inactive over the weekend.

The court said users should be able to access such portals in private.

The ban spawned a discussion on social media, with the hashtag #pornban trending on Twitter's India domain.

Bollywood actor Uday Chopra questioned whether the ban would actually help foster women's rights, considering the increasing rate of crime against women in the country.

Some users took a dig at Prime Minister Narendra Modi's "Make in India" campaign, which he spoke of often during his recent overseas trips to attract foreign investors.

The Twitterati in India was also busy thinking about what the government's next ban would be. As a result, the hashtag #NextbanIdea became a trend for online users wanting to vent their frustration.

The Indian government has banned the broadcast of documentary "India's Daughter" over controversial statements from a rapist. The film highlights attitudes following the fatal gang-rape of a 23-year-old woman in 2012. (04.03.2015)

Urbanization has led to the emergence of new attitudes towards sex, according to experts. At a conference on sexuality, they discuss how the change is affecting the dynamics of relationships and society as a whole. (30.11.2012)