IMF warns stock markets 'meaningfully higher' than should be

The International Monetary Fund has given a stark warning after "excessive risk-taking" in the markets by investors. Stocks around the world, especially those of tech firms, have surged during the coronavirus pandemic. 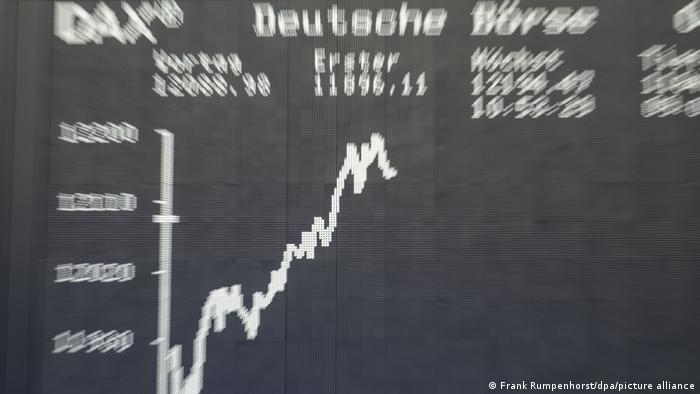 The IMF said Tuesday that massive government stimuli during the coronavirus pandemic could have "unintended consequences," such as causing stock prices to surge beyond their value.

The aid has had the desired effect of propping up economies but also results in "excessive risk-taking" in the markets, the International Monetary Fund warned in its Global Financial Stability Report.

This overly ambitious approach has pushed stock prices "meaningfully higher" than what would be expected given their fundamentals, according to the the IMF, which recommended that governments "avoid a legacy of vulnerabilities" in the financial system and "tighten" oversight tools "to tackle pockets of elevated vulnerability." 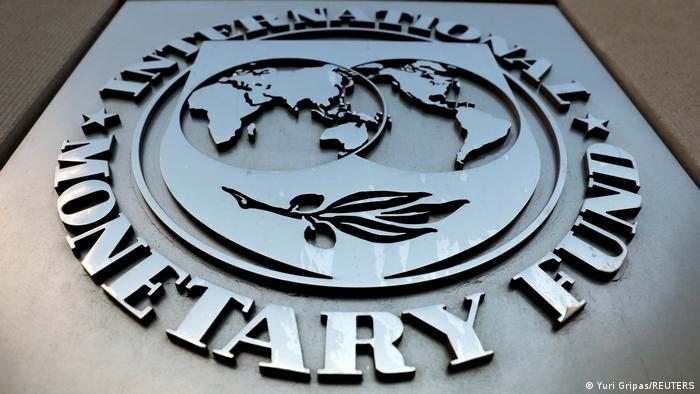 Investors focus on shares with interest at nil

Stocks around the world, especially those of tech firms, have surged throughout the pandemic, picking up speed recently to set successive new records as the global economy showed signs of a strong recovery.

Some of these gains have been driven from the most unlikely quarters, with the run on GameStop shares online the most famous example.

Germany's benchmark DAX index, for instance, cleared the 15,000-point barrier for the first time ever last week, having been as low as 10,000 early in the pandemic. The idea that Germany's 30 biggest companies are worth 50% more now than they were last April seems at least a little far-fetched, especially while most of those companies file disappointing pandemic-year performance figures.

Most major western indices have been on similar upward trajectories, even as economic output slips markedly during the pandemic.

The S&P 500 in the US also tanked early in the pandemic but is now trading well clear of the then-record levels it was at in early 2020.

Meanwhile, the IMF also said in its report that the eurozone would grow faster than previously expected in 2021, but that Europe will be slower than the United States in its recovery from the pandemic.

The institution said gross domestic product in the 19 EU countries that use the euro would grow by 4.4% over the course of this year.

This evaluation was up 0.2 percentage points from a forecast in January, but lagged behind the IMF's new estimation for the US, where GDP growth is now expected to hit 6.4%, a big revision upwards of its previous prediction of 1.3%.

For Europe the initial outlook remains bleak after the second and third waves of coronavirus infections brought a fresh round of restrictions and disruptions.

While the Chinese economy went back to pre-pandemic economic health last year and the United States is expected to do so this year, Europe will not do so until the middle of next year, the IMF said.

Finance ministers from the US, Germany, Britain, Canada, France, Italy and Japan have thrown their weight behind plans to boost aid to developing nations by hundreds of billions of dollars.

One of the largest spending plans in US history has passed through the Senate after half a day of debate and deliberation. It will now return to the House of Representatives.