Britain's upcoming departure from the European Union has prompted the International Monetary Fund (IMF) to cut its global growth forecast for the next two years - the fifth time it has dialed back estimates in 15 months. 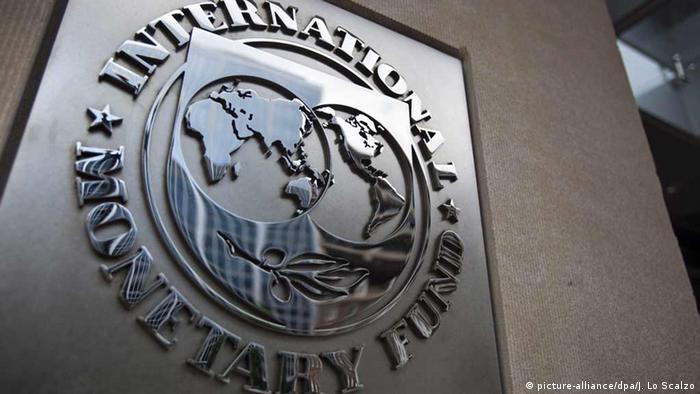 The Fund is now predicting that the world economy will grow by 3.1 percent in 2016, which is 0.1 percent lower than its projections from April. The new forecast for 2017 is down by the same amount, to 3.4 percent.

On the day before Britons voted to leave the European Union, the Fund was "prepared to upgrade" the global growth forecast for 2016-2017, according to IMF chief economist Maury Obstfeld. The global economy had performed "better than expected" in early 2016.

"But the Brexit threw a spanner in the works," he said.

The Brexit referendum vote brought with it an "important downside risk" and blindsided financial markets, sending tremors through currency and equity markets. And no one is clear on what will happen next. "The future effects of the Brexit are exceptionally uncertain," Obstfeld added.

The global emergency lender noted that its latest forecasts counted on a deal between the EU and the UK that involved little political fallout, few trade complications, and no further threats to the financial markets. 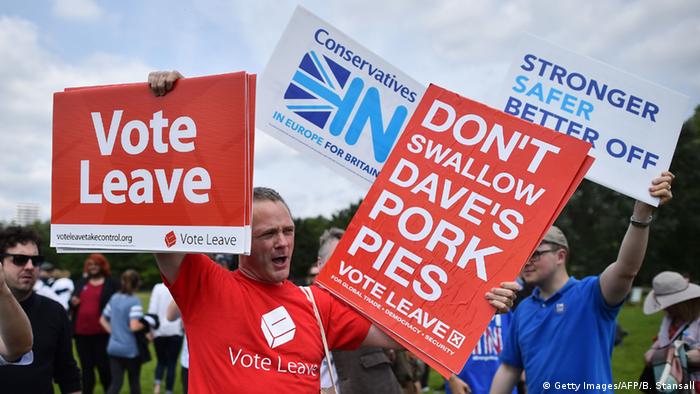 But the IMF also looked into other less rosy scenarios, including a "severe" model where negotiations turn sour, trade between the UK and EU reverts to World Trade Organization rules, and London loses relevance as a financial center.

Those conditions would see the UK go into a recession, and global growth drop to 2.8 percent in the next two years.

A scenario somewhere in between the severe and benign models - where financial conditions would tighten and consumer confidence would drop somewhat - would result in a forecast of 2.8 percent in 2016 and 3.1 percent in the following year.

But Obstfeld cited the relatively speedy recovery on the financial markets as the factor that prompted the Fund to go with the most benign scenario.

UK set to suffer most

But even in the best case, Britain is set to experience the most severe slowdown. It slashed the UK's projected GDP growth by 0.2 percent from its previous forecast in April to 1.7 percent growth for the whole year.

The IMF was less generous in its 2017 forecast for the soon-to-be-former-EU country, going down by nearly a full percentage point lower from its previous forecast to 1.4 percent.

"Brexit -related revisions are concentrated in advanced European economies, with a relatively muted impact elsewhere including in the United States and China," the IMF report noted.

For the entire eurozone, the IMF actually lifted its forecast for 2016, but downgraded its outlook for the following year by 0.2 percentage points to 1.4 percent.

The IMF held fast to its 4.1 percent growth projection for emerging markets and developing economies in 2016, and an expansion of 4.6 percent next year.

China, whose sluggish growth had been one of the biggest dampers on global economic performance before the Brexit vote, will see slight growth improvement of 6.6 percent this year, but a slowdown to 6.3 percent in 2017, according to the forecast.

Recessions in Brazil and Russia will be less severe given an uptick in oil and commodities prices, and both economies will return to growth next year.

Still, the IMF's Obstfeld urged policymakers not to accept the modest growth figures "as the new normal", and called for measures to fuel demand in the short-term, and structural reforms to aid medium-term growth.

The German economy will keep growing in the third quarter, defying worries over the effect Britain's vote to leave the European Union could have on the bloc, according to a report from Germany's central bank. (18.07.2016)

The International Monetary Fund (IMF) has called on Italy to launch urgently needed economic reforms to accelerated anemic growth and head off a looming crisis in its financial industry. (12.07.2016)