Sanctions imposed on Russia over Ukraine have substantially slowed growth and will have a 'chilling effect' on investment, the International Monetary Fund has said. As a result, Russia could face a recession. 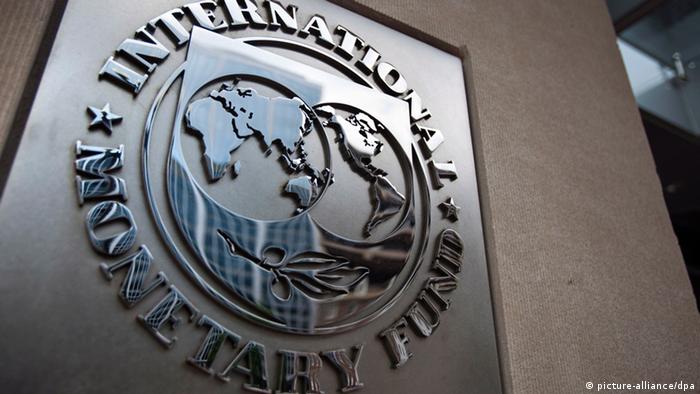 Even before a renewed confrontation with the West emerged over influence in Ukraine, the Russian economy was facing prolonged uncertainty and a deterioration of confidence, the International Monetary Fund (IMF) said in a report released on Tuesday.

According to the IMF, the consequences of the crisis could include lower consumption, weaker investment, greater exchange rate pressure, and capital outflows.

The IMF estimated that Russian GDP growth would come in at just 0.2 percent for the whole of 2014, or about 1 percent lower than it had predicted in a pre-crisis estimate.

Russia has been hit by sanctions from the United States and the European Union, causing some foreign investors to pull out of the country. The sanctions include asset freezes and visa bans on Russian officials close to Russian President Vladimir Putin.

Putin has called on the country's business leaders to repatriate their assets and reduce their dependence on Western financial markets. But measures to try to protect the economy failed to stop Russia from losing $80 billion (58.4 billion euros) in capital flight in the first five months of the year. The country's currency, the ruble, has lost 10 percent of its value against the US dollar and inflation has soared since the beginning of 2014.

Spilimbergo called on Moscow not to retreat on its reforms, because it was very important to be more integrated with the rest of the world, both financially and economically.

"Now, the recent events are problematic because it would be a big pity if this takes a toll on investment in the longer term," he said.

According to an IMF estimate, capital outflows could reach $100 billion this year. The Fund also said, however, that Russia's fiscal budget reserves of around 0.3 percent of GDP last year would cushion the overall budget balance. Russia's sovereign debt is expected to remain sustainable and low, at around 12 percent of gross domestic product (GDP).

Nevertheless, the IMF urged the Russian government to remain prudent in spending and conservative in its assumptions about the base oil price for budgetary purposes. The energy sector accounts for one-fifth of Russia's GDP, two-thirds of exports, and around one-third of general government revenues. The IMF also called on the Russian central bank to raise interest rates in order to curb inflation, which it estimated could rise to 6.5 percent by the end of the year.