Ingvar Kamprad, founder of furniture giant Ikea, has turned 90. But it isn't his longevity that's made him an icon. Often clad in his flea-market finds, Kamprad's creative frugality achieved legendary status in Sweden. 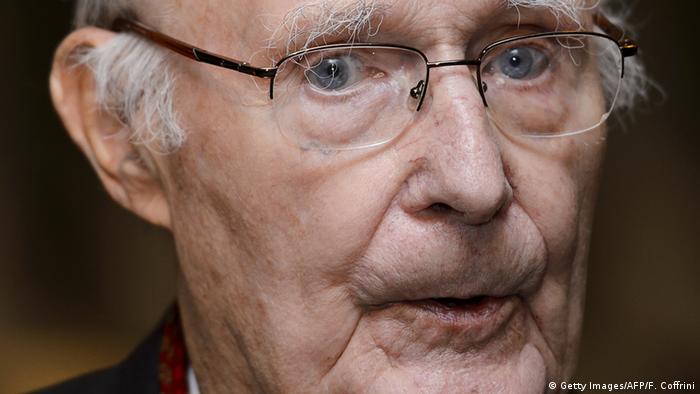 Älmhult, 1943. Then 17-year-old Ingvar Kamprad started what would eventually grow to be the world's largest furniture retailer.

To date, there are 375 Ikea stores in 47 countries. Kamprad's noted talent for saving money is thought to have helped the chain achieve that kind of growth. And affectionate jokes centering on his thrifty ways - like flying economy, shopping in flea markets and driving a Volvo - abound in his native Sweden. 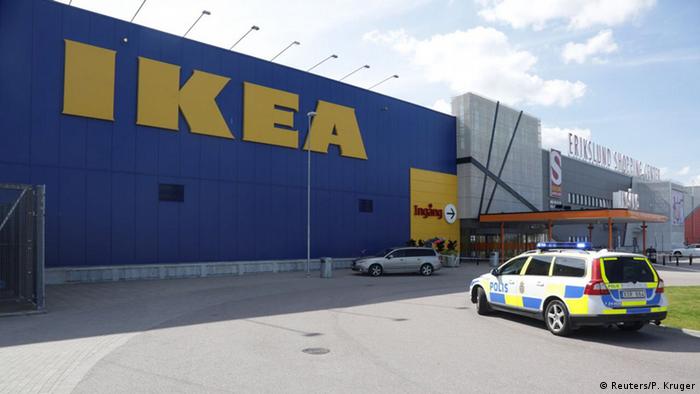 Ikea stands for Ingvar Kamprad, Elmtaryd, the farm where he grew up, and Agunnaryd, his hometown

But his creative frugality wasn't always seen so positively. He was also criticized for trying to save as much as possible on taxes. Ikea's corporate structure is extremely complex, and is largely controlled by foundations based in countries with tax-friendlier regimes like the Netherlands and Luxembourg.

Because the company's structure makes it difficult to ascertain who actually owns what, Kamprad's actual net worth is unclear. Forbes estimates it at $3.4 billion (3 billion euros), making him the 497th-richest person in the world. 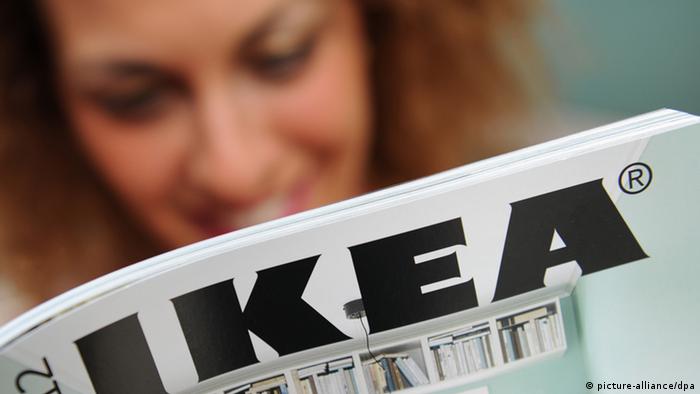 The Ikea catalog has 300 pages and is published in 27 different languages. More copies are printed annually than the bible

He's since handed over the chairmanship of Ikea to his son, but the furniture company has remained the giant Kamprad built it up to be.

The chain registered around 880 million visits to its stores globally in 2015, and nearly 34 billion euros in retail sales. And after leaving Sweden in 1973 for Switzerland to avoid punitive tax laws, Kamprad went back to Älmhult two years ago - to where the very first Ikea store was opened.

Ikea offers free kits to prevent chests from tipping over

Swedish furniture giant Ikea has said it's offering free kits in North America to mount tall chests and dressers to the wall. The announcement came a year after two chests tipped over and fatally injured two boys. (23.07.2015)