The Syrian affiliate of al Qaeda has assumed control of Idlib, the second provincial capital lost by the government, according to the Syrian Observatory for Human Rights. This followed days of heavy fighting. 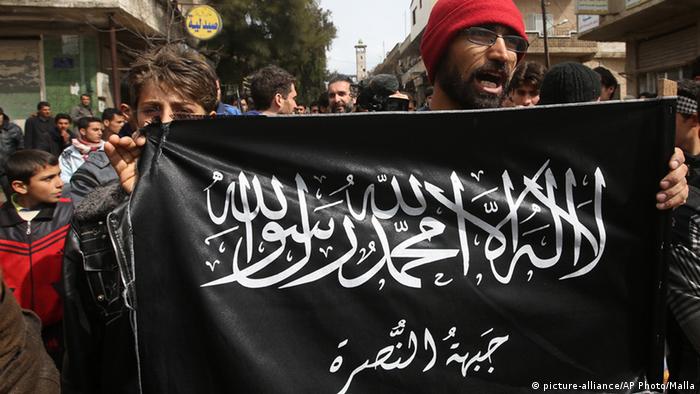 "Al-Nusra Front and its allies have captured all of Idlib," the Britain-based Observatory announced on Saturday, after five days of intense fighting in the western Syrian city.

"Thanks be to God, the city of Idlib has been liberated," the jihadist group, which is Syria's official al Qaeda affiliate, wrote on one of its Twitter accounts.

The group also posted photos showing its fighters in front of Idlib's city council, a local prison and a police station in the city.

The city's fall comes after fighting between a coalition of Al-Nusra and various Islamist opposition allies and the regime.

More than 130 people have been killed in the fighting, according to the Observatory.

The first provincial capital to fall from regime control was Raqa, in northern Syria. It was lost in March 2013 to rebels who were subsequently pushed out by the Islamic State group. The city has subsequently become the self-proclaimed group's headquarters.

As Gaza and the rise of "Islamic State" militants in Iraq seized international headlines, Syria dropped off the media radar. But just because no one is talking about it, doesn't mean it has gone away. (20.08.2014)