What do endangered giraffes, an asthma drug, a German school and a golf player all have in common? They all feature in positive news stories that you might have missed this week. 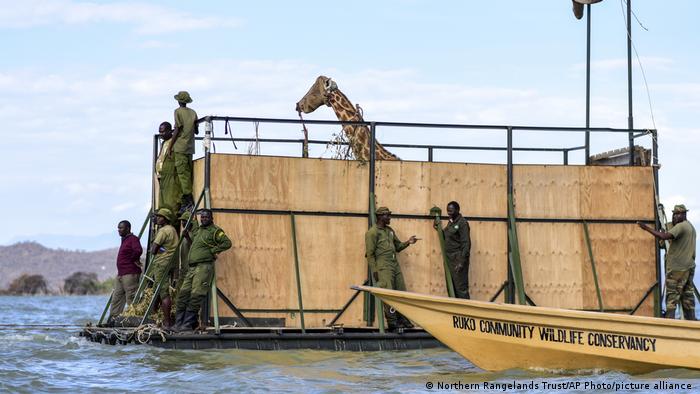 The last two endangered giraffesstuck on a flooding island in Kenya's Rift Valley were rescued on Monday.

Ngarikoni and Noelle — a mother and her recently-born calf — were transported across lake Baringo in a specially-designed raft to a new sanctuary on the mainland.

A total of eight Rothschild giraffes were taken to Longicharo Island in lake Baringo as part of a conservation effort several years ago. 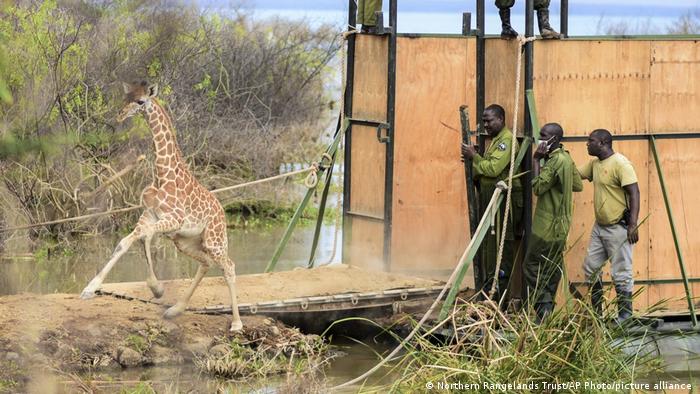 The first giraffe was removed from the flooding island in December 2020, with the mother and calf last removed due to the special challenges associated with transporting the newborn.

A widely available asthma drug could be an effective treatment for early COVID-19 in adults, according to the results of a study published this week. 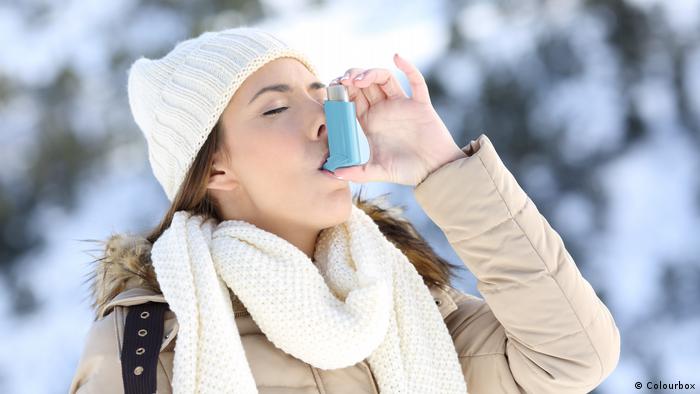 A widely-available asthma drug may minimize hospitalizations with COVID-19

The drug is part of a family of corticosteroids. Researchers think they likely reduce the inflammation associated with severe COVID-19.

Researchers hope that the wide availability, low cost and relative safety of the drug could help ease pressure on hospitals.

A school in Munich, the capital of the southern German state of Bavaria, is teaching happiness to its 5th and 6th graders, with plans to extend the subject across all grades.

Marina Usow, the school principal, said it is a chance for students to learn to connect with their emotions as well as understanding that failure is also an opportunity.

The lessons have got the approval of parents, who reportedly endorsed the initiative all the more strongly due to the coronavirus pandemic..

Hideki Matsuyama became the first Japanese man to win a major with victory in the Masters at Augusta, in the US.

Matsuyama entered the final day on Sunday with a four-shot lead but a shaky start and the challenge of American debutant Will Zalatoris made for a nervous finale. 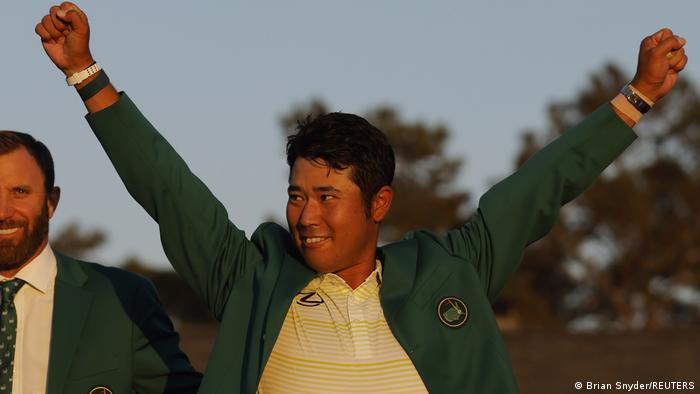 "I was thinking about them [friends and family] all the way around. I am really happy I played well for them. Hopefully, I will be a pioneer and many other Japanese players will follow and I am glad to open the floodgates," Matsuyama said.

White giraffes are a rare sight in conservation parks in Kenya, but a mother and calf first spotted in 2017 had become a symbol of hope for the species. Now they have been found dead, presumably shot by poachers.