Track and field's world governing body has decided keep its suspension of the Russian Athletics Federation in place. The IAAF is demanding that the Russians meet two conditions before they are reinstated. 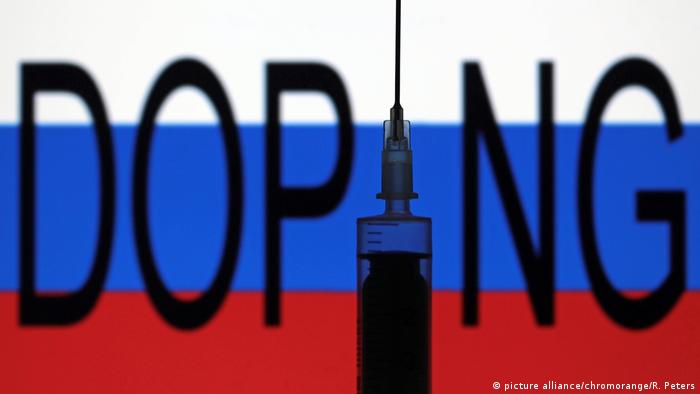 The head of the Taskforce, Rune Andersen, said that before RusAF could be brought back into the fold it must meet two conditions: First it needs to grant the Taskforce access to data from the testing of samples at a Moscow laboratory between 2011 and 2015; and second, it needs to pay the costs Taskforce's costs and those incurred in bringing or defending Russian cases at the Court of Arbitration of Sport (CAS).

"I hope they'll deliver the data by the end of this year," Andersen said of the IAAF's first demand. "We have received no assurances that it will be delivered to us directly. The assurances have been given to WADA (World Anti-Doping Agency) and WADA has set a deadline of December. 31. We will have to rely on receiving the data from WADA."

As for the IAAF's second condition, Andersen said that while Russia has promised to pay the costs, so far, it hadn't actually paid them.

"We need to receive the money," he said.

The IAAF has maintained a tough stance on Russia from the start, being among the first sports federations to sanction Russia over doping. Unlike the IAAF, the World Anti-Doping Agency (WADA) and the International Olympic Committee (IOC) have both reinstated Russia. However, WADA's reinstatement held the condition that Russia recognize the findings of it s report and allow WADA access to stored Russian anti-doping agency samples. Failure to provide this access by the end of the calendar year could lead to WADA reinstating its suspension of Russia.

The last Russian track and field team to formally compete at a major international event was at the 2015 World Championships in Beijing. At the 2016 Olympics, long jumper Darya Klischina was the sole Russian athlete represented, competing under a neutral flag. In most other Olympic disciplines, Russian players and teams were accommodated in greater numbers and with fewer restrictions.

A team of 19 Russians competed under a neutral flag at the 2017 World Championships, and most recently 72 were at the European Championships in Berlin this year, again in neutral colors.#

Read more:  Opinion: It's a Russian gold medal, even without the flag and anthem

Opinion: IOC's deal with Russia was a setup

Russia has betrayed the sporting world in an unprecedented manner, refusing to admit guilt for a state-sponsored doping system. Now it has been pardoned by the IOC all the same. It's a sordid affair, writes Joscha Weber. (01.03.2018)