A new year approaches, but more problems remain for Russia and their athletes. Improvements have been made, but will they be enough to reverse Russia's ban in the future? 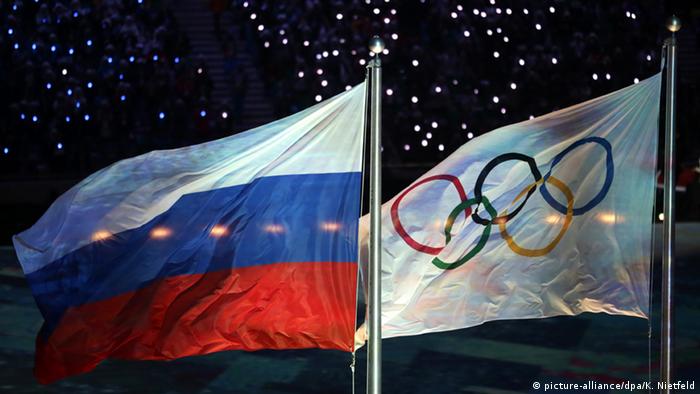 Russia's athletics ban will run into 2017 after a task force monitoring the nation's anti-doping program refused on Thursday to put any dates on a return.

Rune Andersen, the head of the task force, reported to the International Association of Athletics Federations (IAAF) Council that while some progress had been made, many issues still needed clarifying in the new year.

"The Russian athletics federation (RusAF) has made further progress since June, including anti-doping education modules and securing the co-operation of the Russian criminal authorities and parliament in criminalizing the supply of doping products," Andersen told a news conference on Thursday.

"But one of the key remaining issues is how to demonstrate the IAAF and RUSADA (Russian Anti-Doping) will be able to carry out testing without interference, which is a key part of their reinstatement," Andersen added.

The reinstatement conditions demand that the RusAF comply in full with the World Anti-Doping Code and IAAF anti-doping rules, that the IAAF and the Russian Anti-Doping Agency (RUSADA) are able to conduct their anti-doping programs and testing without interference, and as a result, the reintegration of Russian athletes into international competitions will not jeopardize the integrity of those competitions.

IAAF president Sebastian Coe said he was "satisfied we are making progress. … But there has to be recognition that this is a system that cataclysmically failed clean athletes."

Earlier on Thursday, Russia President Vladimir Putin used his state of the nation address to say he thought effective measures would be in place early in the new year.

The Russian Federation (RUSAF) was banned in November 2015 after an independent World Anti-Doping Agency (WADA) probe exposed state-sponsored doping on a massive scale. The ban has been extended twice, in March and in June of this year, on the grounds that the criteria set for the track and field powerhouses to be reinstated had not been met. The upholding of this ban earlier this year ruled almost all Russian track and field athletes out of the Rio Olympics.

The Task Force will go to Moscow in January, although Andersen said the Task Force would report back to the Council in February when it hoped to "identify a clear road map" for Russia's return. However, he declined to give any further likely timeframe.

In the meantime, Russian athletes can still apply to the IAAF doping review board to compete if they can demonstrate they have undergone a testing system.