Turkish Airlines, a co-sponsor of European soccer's 2016 contest, has sacked 211 employees for misconduct, including links to the movement allegedly behind last week's failed coup. Arrest warrants issued for journalists. 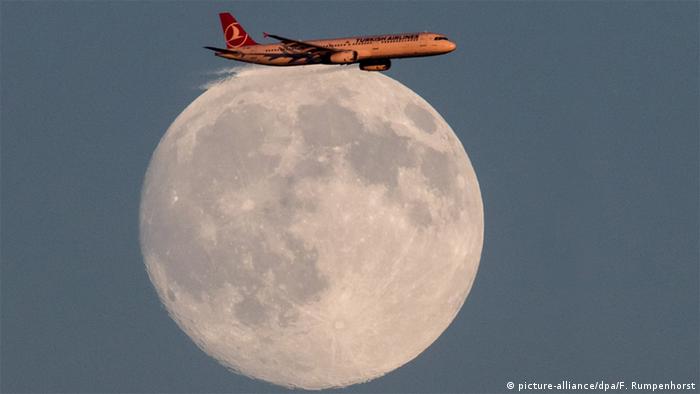 State-run Turkish Airlines said Monday it had terminated the contracts of 221 employees for problems, including conduct contrary to the national interest, such as "sponsoring" the movement of US-exiled Muslim cleric Fethullah Gulen.

He denies any involvement in the failed coup, to which President Recep Tayyip Erdogan's government reacted by detaining more than 13,000 people.

Amnesty International claimed Monday it had "credible evidence" of the beating, rape and torture of post-coup detainees, prompting a vehement government denial.

Turkish Airlines was one among several key advertisers at the Euro 2016 tournament of European soccer's governing body UEFA played in France.

The Turkish news agency Dogan said security forces had caught seven fugitive soldiers accused of raiding a hotel in the resort town of Marmaris shortly after Erdogan had left it on the night of the coup attempt.

Turkey's Progressive Journalists' Association president Ahmet Abakay described the situation as "very dangerous for every journalist" and said the pursuit would lead to self-censorship.

"By rounding up journalists, the government is failing to make a distinction between criminal acts and legitimate criticism," added Amnesty International's deputy director for Europe.

Since then, the government has blocked 20 websites accused of being threats to security, including those of six news outlets and two television channels.