Europe's largest bank, HSBC, will keep its headquarters in London after a year of looking into whether it would not be better to move to Hong Kong. But even a looming Brexit couldn't change the picture. 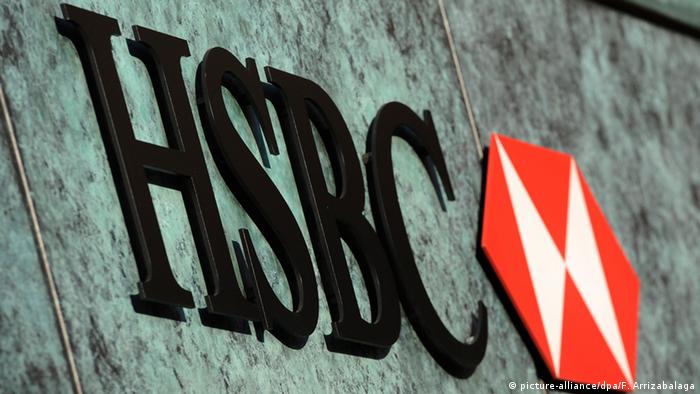 The Hong Kong and Shanghai Banking Corporation confirmed Monday it would remain headquartered in Britain, thus rejecting a move to Hong Kong despite a possible UK split from the EU.

HSBC began its review of where to put its headquarters in April 2015, but after almost a year of consultations and seeking advice, the board unanimously decided to stay put.

"London is one of the world's leading international financial centers and home to a large pool of highly skilled international talent," the lender said in a statement. Investors welcomed the decision, sending the bank's stock up by more than 4 percent.

Weighing the pros and cons

HSBC's decision came despite growing fears of Britain leaving the European Union, with all the consequences this might have for London's financial center and the privileges it enjoys at present in the framework of EU policies.

Nor did HSBC's board overrate growing calls for a crackdown on the banking sector in the UK, with many people viewing recent restructuring efforts after the global financial crisis as being feckless and lackluster.

While uncertainties like those may have counted against London, slowing growth in China - for which Hong Kong acts as an important gateway - has made the former British colony less attractive in recent months.

Executives may have reasoned that an increasingly influential China could erode Hong Kong's freedoms and damage its status as a freewheeling financial hub.