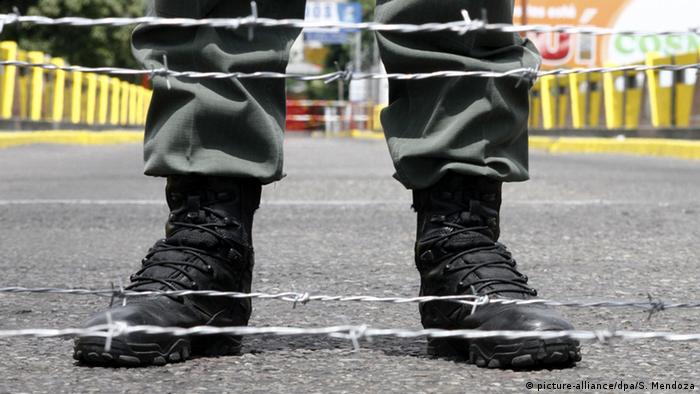 People in Colombia's eastern province of Arauca and Venezuela's neighboring state of Apure faced violence exercised with "near-to-absolute impunity on both sides of the border," said Americas director Jose Miguel Vivanco in the HRW report.

"Residents of Arauca and Apure live in fear, as armed groups recruit their children and impose their own rules, threaten residents, and punish those who disobey," stated HRW.

'Freer to operate' on Venezuelan side

It said it had credible allegations that groups were "freer to operate" in Venezuela, where they had built camps for kidnapped force laborers. 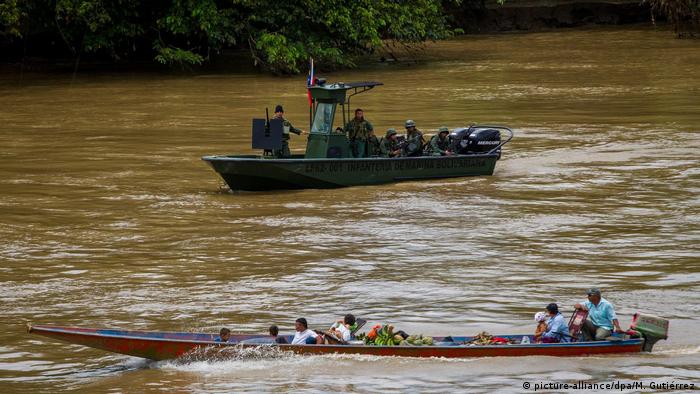 The border zone has become a conduit in recent years for migrants fleeing Venezuela's political and economic crisis, and has a reputation for trafficking in contraband such as fuel and narcotics.

Last year, more than 160 people were killed in Arauca, with at least 16 bodies found with paper scraps attached, branding them as "informants," "thieves" and "drug dealers," said HRW, adding there was little to no Colombian state [government] presence.

In the past, Venezuelan President Nicolas Maduro has denied accusations that armed Colombian groups were tolerated on his country's side of the border.

Kidnapped and taken into Venezuela

HRW cited several Colombians, who said they had been kidnapped by armed groups and taken across a river into Venezuela.

And, in Arauca, where soldiers were assigned to protecting oil infrastructure, rebels imposed curfews, debt repayments, and forbade motorcycle riders from wearing helmets, in order to make them easily identifiable, it said.

Roughly 40,000 Colombians took to the streets to decry a wide range of grievances with right-wing President Ivan Duque. The third set of nationwide protests were largely peaceful. (05.12.2019)

US Secretary of State Mike Pompeo has said Washington plans to do more to support Venezuelan opposition leader Juan Guaido. Guaido, who was defying a travel plan to speak in Colombia, plans to travel on to Europe. (20.01.2020)