How music helped during the pandemic

A German study reveals how music has helped people cope with emotional stress during the COVID lockdown. But which songs are the most effective? 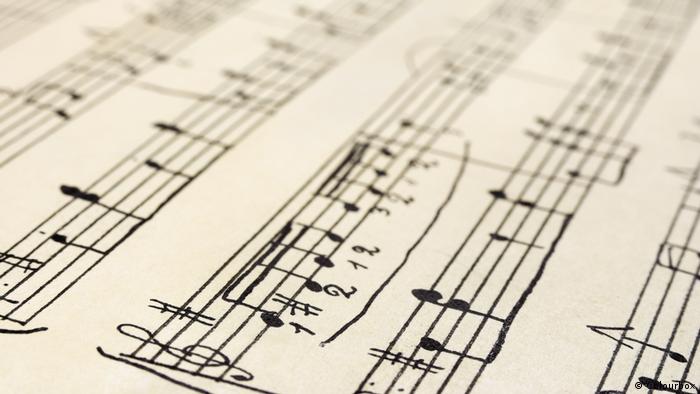 'Coronamusic': the dawn of a new genre?

You know how it is: You hear a certain song, and your feet start tapping.

The influence of music on the brain and body has been a steadily growing field of research for decades. It has long been proven that music can trigger feelings of happiness; it is used in various forms of therapy, and it can slow down the heart rate.

"During the lockdown, it was not the music but the conscious interaction with music that was crucial in coping with the situation," Melanie Wald-Fuhrmann, director of the institute's music department, told DW. "Many of the respondents listened to music alone and, unlike before, didn't do anything else on the side."

The beat goes on: Berlin's oldest techno fan dances through the pandemic

For the study, the researchers surveyed 5,000 participants from six countries in three continents during the first COVID lockdown from April to May 2020. People from Germany, France, the United Kingdom, Italy, India, and the United States answered questions online about their exposure to music during the crisis.

More than half of the respondents said they listened to music to cope with emotional and social stress. In extreme situations, we usually turn to our dearest people, which was not possible during lockdown, says Wald-Fuhrmann.

Music, with its comforting quality, contributed to filling this emotional void, adds the expert: "Often in lyrics, direct addresses are made through a 'you' or a 'we,' which makes listeners feel included as individuals."

COVID's toll on the psyche

Social isolation, the threat of unemployment, homeschooling: Numerous studies around the world have shown that the pandemic is taking its toll on people emotionally and psychologically and is exacerbating symptoms of depression.

German health insurers have recorded an increase in the number of people seeking help for mental health problems.

An uplifting sense of community has been created by what the study calls "coronamusic." Well-known bands such as German rock band, Die Ärzte, have referred to the situation in their works. Thousands of regular folks too have made a virtue out of necessity during the pandemic by rewriting songs and making videos involving the whole family.

"Through this, we recognize ourselves and our situation: It's honest, unvarnished and helps you identify socially even in isolation," explains Wald-Fuhrmann. But these songs would only have an effect if they were well made, "convincing us as a creative-aesthetic performance."

Music's positive factors are undisputed. It has been proven that music releases endorphins and can have similar effects on our well-being just like sex, food, drugs or sports. It has even been proven to help form antibodies, thus strengthening our immune system.

Naturally, you still need the right tunes to lighten the mood. 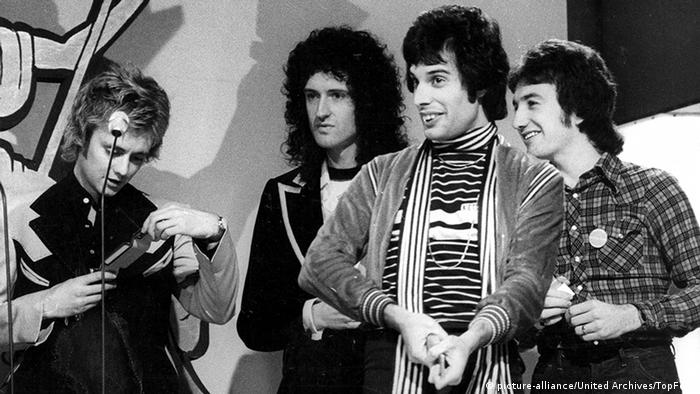 Jacob Jolij, a neuroscientist at the Department of Experimental Psychology at the University of Groningen, studied the influences of tempo, positive lyrics and the choice of major or minor keys on listeners back in 2015: 45% of respondents used music to lift their mood, and as many as 77% used music for motivation.

The result of that study is an unofficial but scientifically supported playlist of mood lifters.

According to Jolij's findings, Queen's Don't Stop Me Now is the undisputed No 1 on the mood-lifter charts, followed by hits including ABBA's Dancing Queen, the Beach Boys' Good Vibrations, Billy Joel's Uptown Girl and Cindy Lauper's Girls Just Wanna Have Fun.

The biopic Bohemian Rhapsody was the surprise winner at the Golden Globes. Freddie Mercury, the legendary frontman of the rock band Queen, died in 1991 of AIDS-related complications. Here's more on his story.

The healing power of music