How art and culture can foster dialogue and change politics 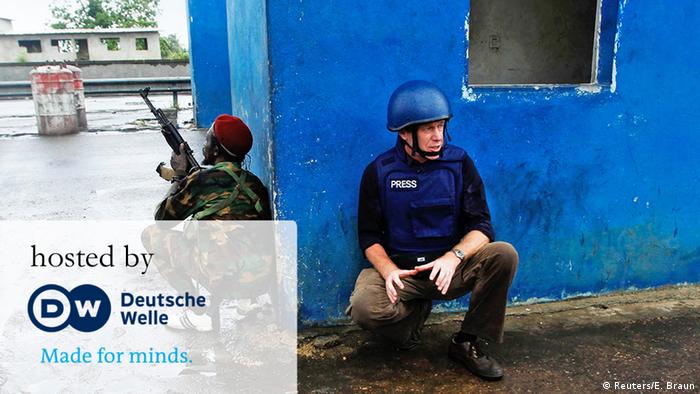 Colors, sounds and words dancing, mingling, intertwining on the canvas of society, like poetry, describing what is, what isn't, what should be. A realm in which words become swords, paints become missiles and sounds become angels, art, music and satire can uplift the soul, give wings to dissent and free the imagination from the constraints of the normative.

Especially in places where freedom of expression - political or otherwise - is stifled, artistic forms of expression provide a platform to speak and listen freely, thus quenching the human thirst for communicating and connecting with one another.

Transcending national borders, politics and institutions, it not only incarnates the very essence of human interaction, and reflects the values of any given culture, but in indiscriminately prodding, describing and pushing boundaries, it plays an active role in shaping human history.

Join us in the Plenary Hall to discuss art, music and satire and its power to join people together and tear down walls.