Early results from Hong Kong's election indicate that pro-Beijing allies have won the majority of seats in the territory's legislature. The pro-democracy minority retained enough seats to veto key pieces of legislation. 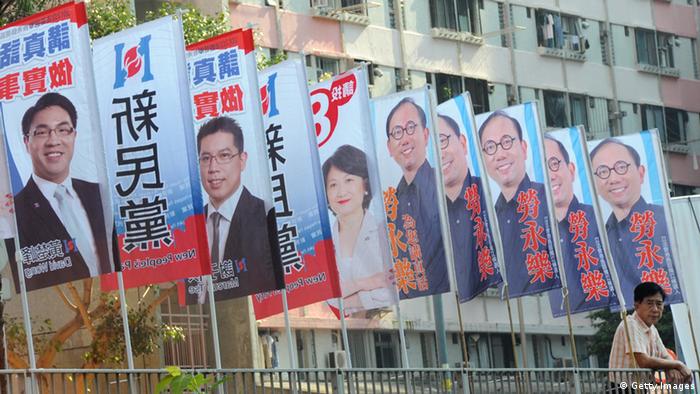 Pro-democracy groups won just 18 of the 40 directly elected seats in an election that drew 53 percent of registered voters (about 3.4 million people), up from about 45 percent in 2008.

"We have more votes but less seats. This is a tragic result," pro-democracy Civic Party lawmaker Ronny Tong, told the news agency Reuters.

The chairman of the Democratic Party, Albert Ho, stepped down following Monday's results.

"For the serious failure in this election I have to accept full political responsibility as the chairman of the Democratic Party," Ho told reporters at a press conference, according to the news agency AFP.

Hong Kong's election results surprised analysts, who expected the pro-democracy groups to benefit from the current anti-Beijing sentiment that has grown from policies, such as a move to introduce Chinese patriotism classes.

"I think the bargaining power of the whole camp has diminished as a result," political analyst Ma Ngok told Reuters. "They have not gained any ground despite the seemingly favourable political climate."

Prior to Sunday's elections, Hong Kong's Chief Executive Leung Chun-ying announced the cancellation of the proposed Chinese patriotism classes. The plan had sparked 10 weeks of protests that drew tens of thousands to the streets.