On the 70th anniversary of the liberation of Auschwitz, the world remembers the millions of victims of the Holocaust. Six million Jews, and also homosexuals, gypsies and communists, were murdered by Nazi Germany. 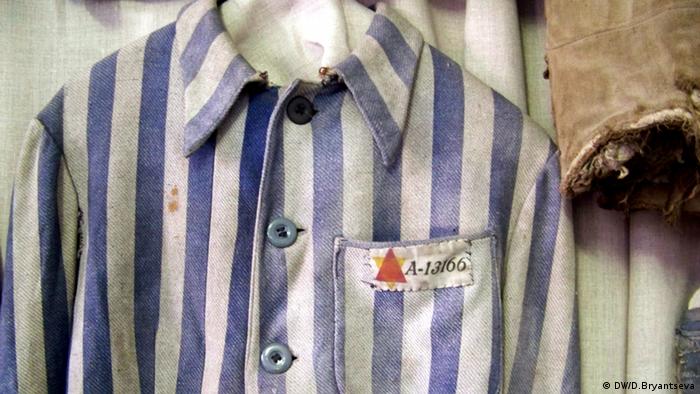 In Berlin on Tuesday, President Joachim Gauck will lead a commemoration at the Bundestag parliament before joining leaders and government officials of 39 other countries at the former Auschwitz concentration camp in occupied Poland.

There, along with three former Auschwitz prisoners who will represent some 300 remaining survivors, they will remember the 1.1 million people who were gassed, beaten to death, shot or who died from disease and hunger at Auschwitz as part of the Nazis' so-called "Final Solution" genocide plan under Adolf Hitler.

Also In Berlin, a commemoration by the Memorial Foundation for the Murdered Jews of Europe will take place, and a memorial will also be held by the Lesbian and Gay Association (LSVD) to remember homosexuals who became victims of the Holocaust.

Romani Rose, the chairman of the Central Council of German Sinti and Roma told the Catholic Press Agency on Tuesday that the 70th anniversary of the liberation of Auschwitz should be a powerful call against xenophobia and racism.

"Because the Holocaust is and will remain a component of German and European history, a responsibility has grown to protect democracy and the rule of law, today and always," Rose said.

Referring to the increase in support for the German anti-Islamization group PEGIDA in recent months, Rose described its participants as racists "trying to divide society by creating a picture of Muslims and non-Germans as the enemy."

Speaking at a memorial service on the eve of the 70th anniversary of the liberation of the infamous death camp on Monday, German Chancellor Angela Merkel said that Auschwitz was a symbol of the "collapse of civilization" perpetrated by Nazi Germany.

"We must not forget," the chancellor said. "We owe that to the many millions of victims."

At the same time, Merkel said that it is "wonderful" that more then 100,000 Jews now live in Germany, but criticized the treatment to which some people subject them:

"It is a disgrace that people in Germany are harassed, threatened or attacked if they somehow identify as Jews or if they take the side of the State of Israel," she said.