A Manhattan prosecutor said the indictment has brought "the defendant another step closer to accountability." But the ex-film producer's lawyer said his client "strongly denies" allegations of non-consensual sex. 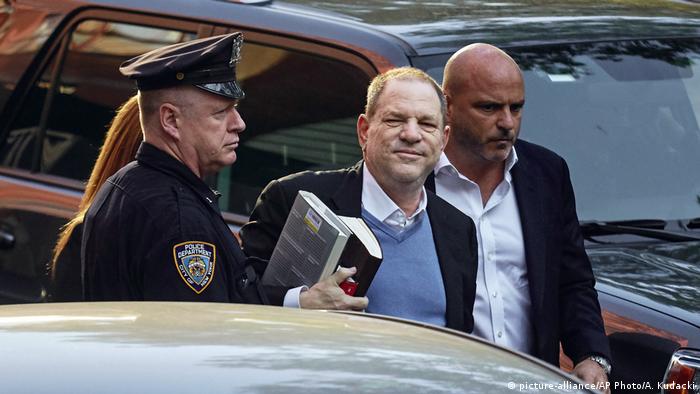 A grand jury in Manhattan on Wednesday indicted disgraced Hollywood mogul Harvey Weinstein on charges of rape and criminal sex act, bringing prosecutors one step closer to putting the producer on trial. 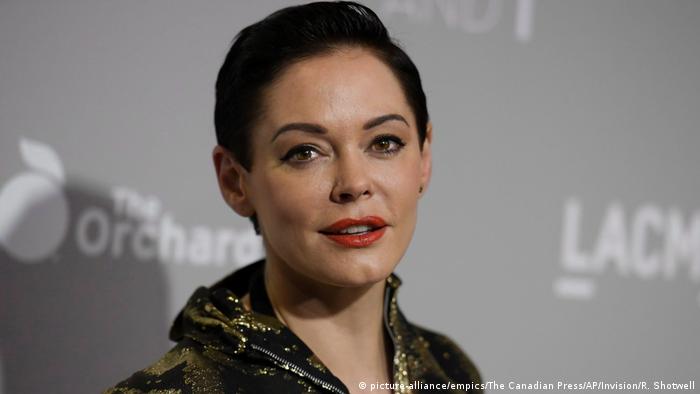 Manhattan District Attorney Cyrus Vance has hailed the grand jury's decision as a step in the right direction, saying: "This indictment brings the defendant another step closer to accountability for the crimes of violence with which he is now charged."

But Ben Brafman, Weinstein's lawyer, believes his client will make it out unscathed, saying: "We will soon formally move to dismiss the indictment and if this case actually proceeds to trial, we expect Mr. Weinstein to be acquitted."

#MeToo: From Italy to the US, more than 75 women have accused Weinstein of sexual misconduct, including assault and rape. The women include Angelina Jolie, Rose McGowan and Salma Hayek.

However, many of the cases have passed the statute of limitations, making it near impossible to prosecute.