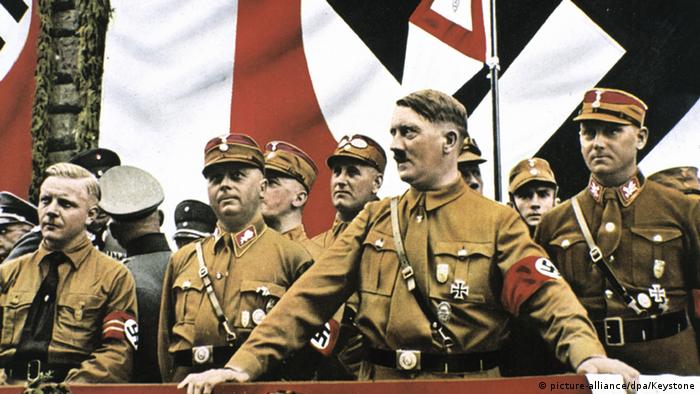 An auction house in Munich on Friday sold notes handwritten by Adolf Hitler for speeches he gave before World War II, despite criticism from representatives of the Jewish community.

The manuscripts were purchased by anonymous bidders, with all of them going for far more than their starting prices. The top price of €34,000 ($40,300) was reached by a nine-page document with notes for a speech to new military officers in Berlin in 1939, just eight months before World War II began.

The Hermann Historica auction house has defended the sale in a telephone interview with The Associated Press, saying that the notes were of historical significance and should be kept in a museum or given to researchers. 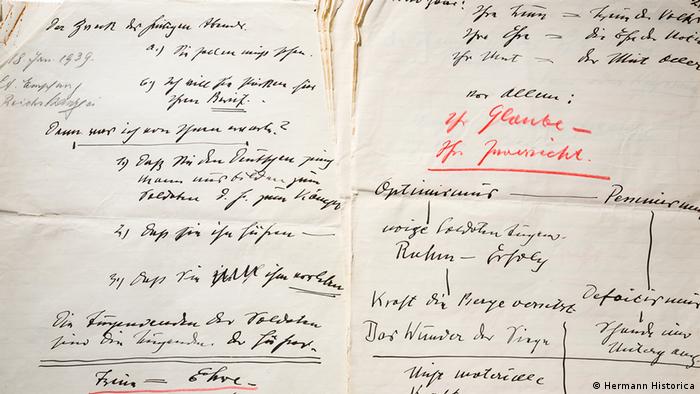 Read more:  Abdallah Chatila on why he spent €600,000 on Nazi memorabilia

Ahead of the auction, representatives of the Jewish community criticized the sale of the documents, saying they could serve as welcome fodder to neo-Nazis at a time when anti-Semitism and anti-Semitic crimes are on the rise in Germany and Europe.

"I cannot get my head around the sheer irresponsibility and insensitivity, in such a febrile climate, of selling items such as the ramblings of the world's biggest killer of Jews to the highest bidder," Rabbi Menachem Margolin, the head of the Brussels-based European Jewish Association, said in a statement. "What auctions like this do is help legitimize Hitler enthusiasts who thrive on this sort of stuff."