Although "Mein Kampf" has always been considered Hitler's first autobiography, a historian says the would-be dictator might have also written an earlier portrait of himself, where he's promoted as the "German savior." 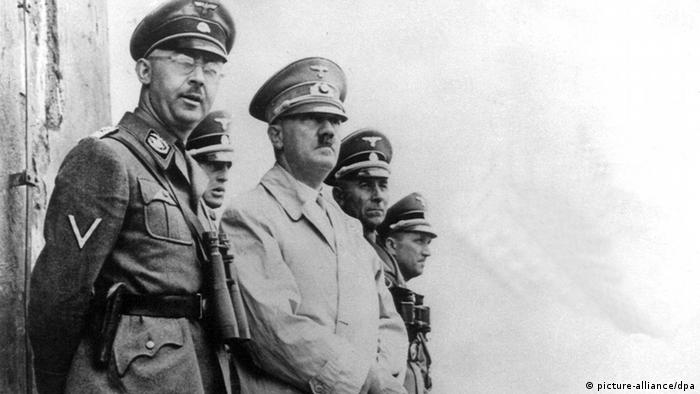 Published in 1923, "Adolf Hitler: His Life and his Speeches" was the first major profile on Germany's future dictator. The book was signed by the military hero and author Victor von Koerber.

However, Hitler himself could have been the true author of this work, according to historian Thomas Weber. The University of Aberdeen professor says he has found evidence proving it was "almost certainly" written by Hitler himself, as revealed on the website of the university on Thursday.

Until now, "Mein Kampf," published in 1925-1926, has been considered Hitler's first autobiography.

Thomas Weber says he made the discovery while researching for a book on how Hitler became a Nazi. In Von Koerber's private papers kept in Johannesburg, Weber found a signed testimony "stating that Victor von Koerber had not written the book and that Hitler had asked General Ludendorff if he could find a conservative writer without any connection to the Nazi party to put his name to it."

The professor also claims to have found further statements written by Koerber that would confirm that Hitler wrote the book himself.

Self-promotion as a future 'savior'

This discovery shows how Hitler used this "shameless but clever act of self-promotion" to build his image in Germany's conservative society, anticipating an upcoming national revolution, says Professor Weber.

At the time those speeches were published, Hitler knew he didn't have the necessary credibility to proclaim himself the only possible leader, which is why he would have asked the respected aristocrat Victor von Koerber to sign it.

"The fact Hitler wrote the biography and collated the speeches himself and put it together under a different name speaks to the fact that at a much earlier time he saw himself in this 'savior' role and that he started in a very manipulative way to plot his way to the top," he adds.

The evidence uncovered by the historian will be published in a book first to be published in Dutch in early November, entitled "Hitlers Metamorfose." An English version will be released next year in the UK and the US.