Germany’s transport ministry has found 30 car models to have conspicuously high amounts of carbon emissions, and higher levels of fuel consumption than their manufacturers have indicated, according to media reports. 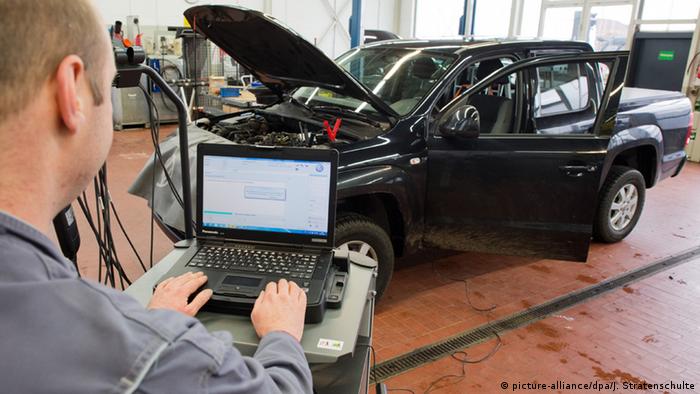 German weekly news magazine Spiegel reported Friday that the commission charged by the transport ministry to conduct exhaust measurements on diesel cars following Volkswagen’s Dieselgate scandal had raised red flags on the car models, and would now perform further tests on the models to substantiate its findings.

The Zafira model made by General Motors' (GM's) German subsidiary Opel was one of the cars found to violate emissions levels, Spiegel reported. But Opel said that its own tests conducted within production quality controls had shown no discrepancies in emissions.

But the Spiegel said its own research in cooperation with German broadcaster ARD and environmental NGO Deutsche Umwelthilfe showed that the Zafira emitted 16.5 percent more carbon dioxide than allowed under German emissions rules, and had a higher fuel consumption than it had indicated to authorities.

The magazine said courts had ordered recalls of cars caught in similar cases in the past for as little as a 10 percent difference in emissions.

According to German regulations, car companies have to backpay higher taxes upon proof that their CO2 emissions levels have not been properly indicated.

A trade panel in the US has started an investigation into whether scandal-plagued German carmaker Volkswagen has infringed on patents owned by a Baltimore company. The focus is on electric vehicle technology. (18.05.2016)

In a forest in Brandenburg, Siemens is applying train technology to power trucks. The electric highway could help reduce massive CO2 freight emissions. (18.05.2016)