Israel has deployed extra forces to its northern command amid rising tensions with neighboring Lebanon. Hezbollah's chief told Israel that his militant group has enough precision-guided missiles for any confrontation. 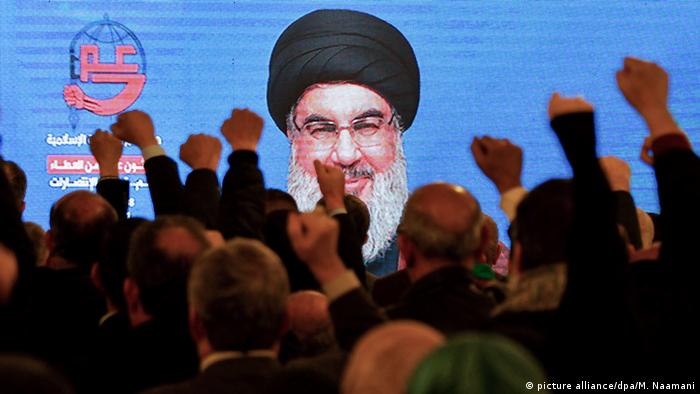 "The need for a response is decided," said Nasrallah. "All the threats and intimidations will not prevent the retaliation of the resistance."

The 59-year-old Shiite leader said Hezbollah does not have "factories to produce precision-guided missiles in Lebanon," refuting allegations by Israeli Prime Minister Benjamin Netanyahu that the group was racing to build a production facility.

However, Nasrallah said Hezbollah has enough precision-guided missiles inside Lebanon to deal with any Israeli confrontation. 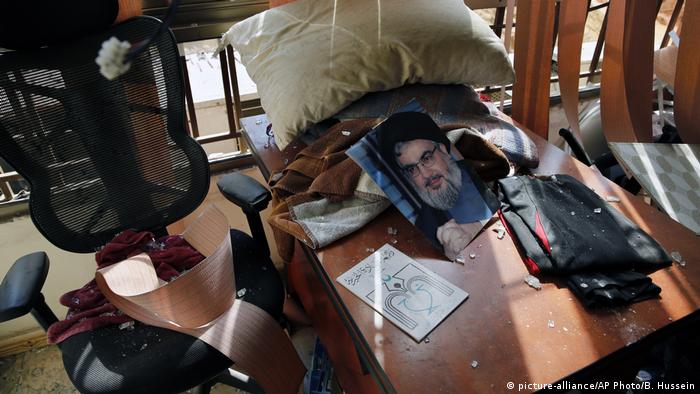 The UN Security Council on Thursday warned Israel and Lebanon about violating the terms of UN resolutions, saying it "could lead to a new conflict that none of the parties or the region can afford."

"Exercise maximum calm and restraint and refrain from any action or rhetoric that could jeopardize the cessation of hostilities or destabilize the region," the Security Council said.

Given escalating tensions with Israel's neighbor, the Israeli Defense Forces (IDF) said it had ordered the deployment of additional forces to its northern command.

"Ground forces, air, navy and intelligence forces improved their preparedness for various scenarios in the northern command area," it said in a statement.