The club from the German capital are tied into an agreement to rent the 74,000-capacity Olympiastadion until 2025. After that lease ends, the club hopes to offer a "more intense football experience." 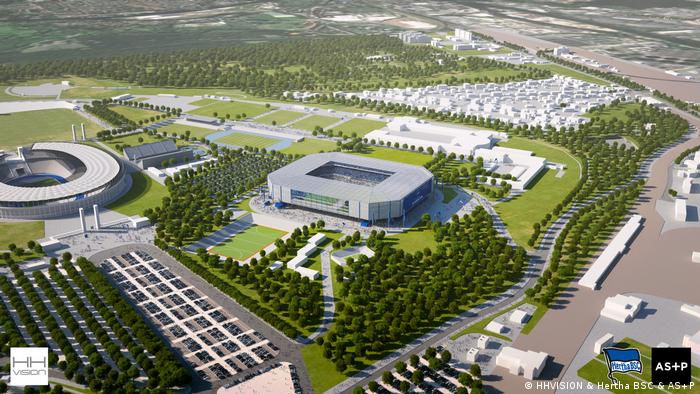 Hertha Berlin on Thursday confirmed plans to move from the Olympiastadion to a purpose-built "privately-funded" stadium in 2025.

After studying more than 50 different locations in the German capital, the club has taken a giant step towards solving a long-standing issue with plans to construct a 55,000-capacity stadium adjacent to the currrent arena.

"For the Bundesliga matchday, which accounts for 95 per cent of our match operations, the Olympiastadion is no longer suitable and future-oriented," says Hertha's president Werner Gegenbauer.

With an average attendance of 50,000 this season, the Berliners feel out of place with more than a third of the Olympiastadion empty. The stadium is filled to just 64 per cent of capacity, compared with the league average of 92 per cent. 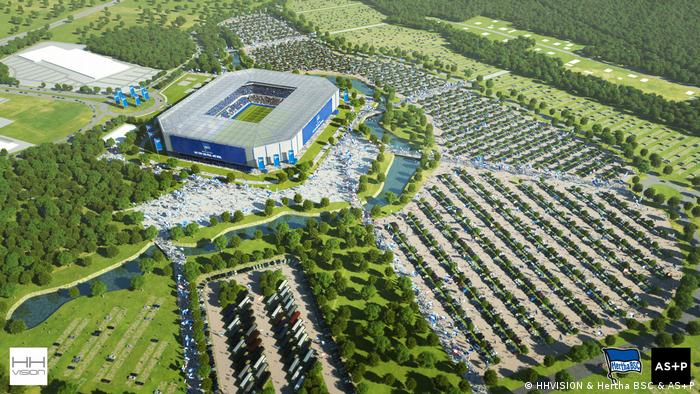 "Hertha has been forced to build a new stadium for economic reasons, with a percentage of seats used, better profitability and more attractive marketing possibilities: this is the only way to remain economical and ultimately competitive," said Ingo Schiller, the club's managing director, in an official statement.

"Hertha BSC will offer a much more intense stadium experience from 2025 onwards, just like all the other Bundesliga clubs, and perhaps even more emotionally. The fans are close to the pitch and it is steep and loud," explained sporting director Michael Preetz.

An alternative location has been chosen near the Brandenburg Park in the district of Ludwigsfelde, located nine kilometers south of the city boundaries and around 18 minutes by train from Potsdamer Platz. But this decision could prove unpopular with Hertha fans who are based in the capital.

After over-achieving last term, a surprise Europa League exit has already put Hertha Berlin's credentials under the spotlight. Can Pal Dardai's organizational skills overcome a lack of expenditure once again? (17.08.2016)