There aren't many Eintracht Frankfurt fans as well-known as Helmut "Sonny" Sonneberg. He has been going to both home and away games for decades, including the match when the club clinched its only German championship in 1959.

Sonny, who was 88 when he spoke with DW in 2020, recalled how a neighbor had told Ria that converting to Christianity would shield both of them from anti-Semitism, a notion that her son now describes as "delusional." 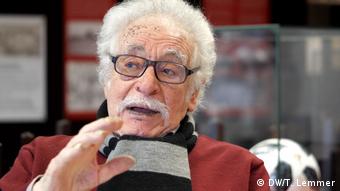 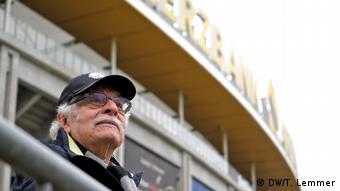 Sonny's expressions when speaking about the 2018 Cup final in Berlin and Eintracht's 2018-19 Europa League campaign are as rich as his story-telling: "Eintracht will always be my life," he concluded, adding that he would like to be buried under the halfway line at the club's home ground, the Waldstadion - a notion that brings a broad smile to his face. 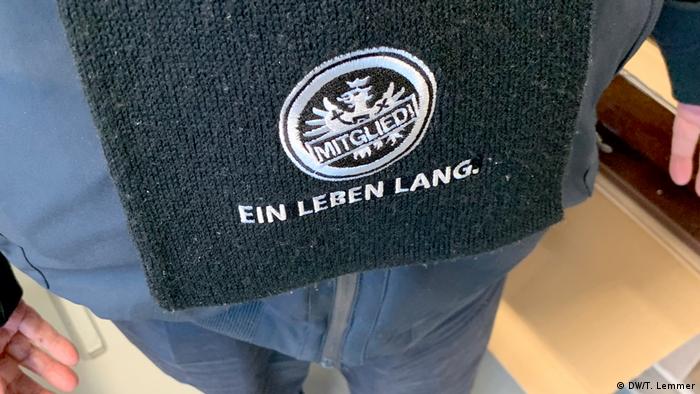 Editor's note: This article was originally published on January 24, 2020.