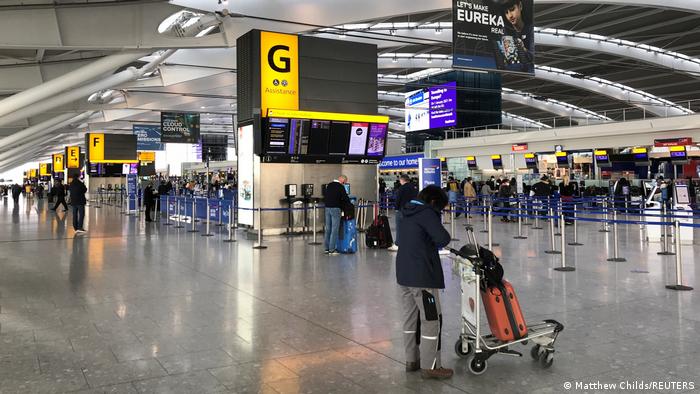 An unknown object prompted Heathrow Airport to deploy security teams to Terminal 2 on Friday. The officials also halted check-ins and immigration, according to a message posted on Twitter.

The airport said its Terminal 5 was still "fully open and operational."

Soon after this message, however, airport officials said that the issue "has now been resolved," without providing details on the nature of the disturbance.

The UK airport is among the busiest flight hubs in Europe, although airlines worldwide were forced to scale down their operations due to the coronavirus pandemic.