Johannes Hoffmann (born 1963) has been Head of General Management at Deutsche Welle since July 2014. 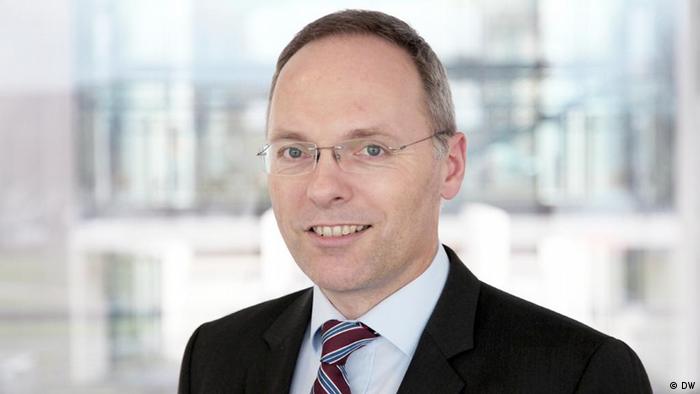 Hoffmann was previously Head of General Management from 2000 to 2008. He was concurrently appointed as Head of Corporate Communications and Deutsche Welle Spokesperson in 2003.

Hoffmann studied medieval and modern history, journalism, communications, and ethnology at the universities of Göttingen and Vienna. In 1993 he earned his doctorate by researching the public relations work of the German federal government in the Adenauer era. He joined Deutsche Welle in the same year as an editor in the communications department. In 1999 he was appointed media and program advisor to the Director General.