An Internet investor has enlisted Stephen Hawking and Mark Zuckerberg in his search for alien life. Breakthrough Starshot involves sending a swarm of tiny spaceships to the nearest star outside our solar system. 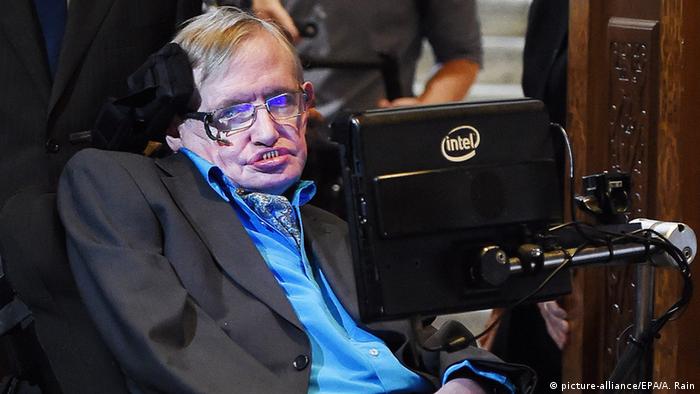 "The thing would look like the chip from your cellphone with this very thin gauzy light sail," said project leader Pete Worden, formerly of NASA's Ames Research Center.

Powered by an Earth-based laser, the nanocraft would fly approximately 60 million meters (200 million feet) per second - or a thousand times faster than current space exploration machines - on their mission to find a planet with the potential for holding life. Though current efforts have discovered no such sphere in the Alpha Centauri system, scientists haven't ruled one out.

The nanocraft would have to survive launch. Then they'd endure 20 years of travel through the punishing environment of interstellar space, with obstacles such as dust clouds. Were the nanocraft finally to reach the star system and succeed in taking photographs, it would take about another four years to transmit them back to Earth.

Less than a year ago, Milner, a former physics student in Moscow who dropped out to move to the United States in 1990, announced Breakthrough Listen, also with the physicist Hawking. That decadelong project, which also carries a $100 million price tag, monitors radio signals for signs of intelligent life across the universe.

Breakthrough Starshot would take a more active role in seeking out extraterrestrial life, with the nanocraft bearing cameras and communication equipment to report their results. Worden envisions sending a larger conventional ship containing thousands of nanocraft into orbit, and then launching the featherweight explorers one by one.

The idea's precedents have mixed results. Two years ago Cornell University's KickSat fizzled after the craft failed to release the 104 microsatellites it had carried into space, where scientists had intended to allow them to orbit and collect data for a few weeks.