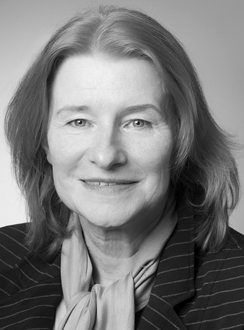 From 2006 to 2009 she worked as Study Director for International Politics, Conflicts and History at Evangelische Akademie Loccum.

Clicking Facts— How to Get Reliable Data on War and Peace for Media, Civic Education, and Peace and Conflict Research