Haul of cocaine sent to Japanese port city 'by mistake'?

Japanese authorities have seized a record shipment of cocaine worth $73 million in the port city of Kobe. Sources believe the drugs may have been sent there by accident. 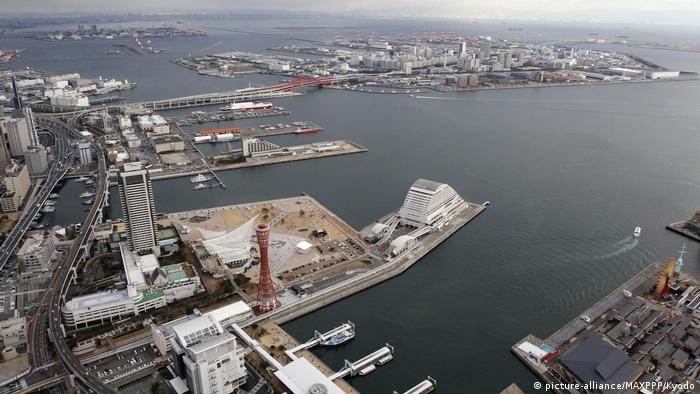 Japanese authorities seized 400 kilograms (882 pounds) of cocaine in a bust in Kobe, a port city in the west of Japan, local sources said on Thursday.

Authorities found the drugs in shipping containers at the port. It is unclear where they came from, but an investigation is ongoing. The local sources say it is possible the drugs were sent to Kobe by mistake.

The bust occurred in October and was "record-breaking in terms of volume" in Japan, a customs spokesman said. The drugs are estimated to be worth around $73 million (€66 million).

The previous national record of 177 kilograms, set in August this year, is less than half the volume of this new bust.

Japan has a harsh attitude towards drug use, with strict drug laws and strong public shaming of offenders.

Nevertheless, cocaine use is on the rise in the country, particularly among young people.

Drug smuggling is a key business for crime syndicates in Japan.