Although the definition of hate speech is unclear, the harm it causes can be significant. #mediadev talks to a human rights expert about why it's important to combat hate speech and the difficulties of doing so. 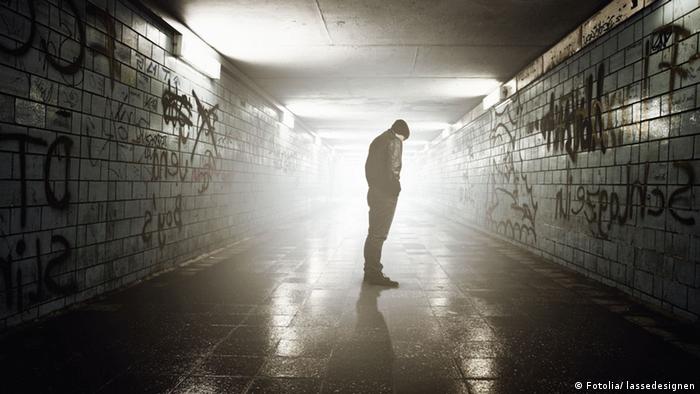 "An important point about hate speech," says international human rights expert Tarlach McGonagle, "is that in the absence of an internationally legally binding definition, it can mean different things to different people."

At one end of the spectrum, hate speech is an incitement to violence or hatred against individuals or groups based on certain shared characteristics such as their race, ethnicity, religion, gender (identity) or sexual orientation.

At other end of the spectrum, hate speech could also include extreme forms of negative stereotyping, although this understanding of hate speech is sometimes contested, says McGonagle, a senior researcher at the University of Amsterdam's Institute for Information Law.

In his interview with #mediadev, McGonagle speaks about the need to counter hate speech and protect robust public debate at the same time.

#mediadev: Freedom of expression is a crucial human right. Where is the line between expressing an opinion and hate speech?

For example, when a politician or a member of government utters hate speech, that's a particularly relevant circumstance. You're dealing either with an elected representative, and therefore someone with a certain democratic mandate, or with the government. It's widely recognized that governments have a monopoly on power so any hate speech emanating from governmental circles could be perceived as having government approval, which makes the consequences for the victims very far-reaching indeed.

There are also cases of ordinary people who express opinions that are hateful. Are these also problematic from a human rights perspective? 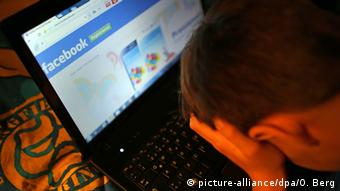 Hate speech targets individuals and has real consequences for them

All hate speech is problematic in so far as it targets individuals and has real consequences for them. Various studies have shown that the harms caused by hate speech can take diverse forms: for instance, you can have psychological harm which affects peoples' self-confidence and self-esteem and perhaps their ability to participate freely in public debate and public affairs generally.

The Dutch researcher Jogchum Vrielink (Katholieke Universiteit, Leuven, Belgium) has done some interesting research on the different categories of people who engage in hate speech. Vrielink makes a distinction between what he calls 'offenders by conviction,' 'activists/instrumentalists' – both categories of people who have the clear intention of engaging in hate speech, and what he calls 'incidentalists.' These incidentalists may have forwarded a racist joke by e-mail without thinking about the consequences and then, when there are legal or social repercussions, they tend to be shocked because they didn't intend to engage in hate speech. For me, it's important to make that distinction on the basis of the speakers' motives and intentions. But at the end of the day, it's the victim's perspective that matters. When harm is done then it's important to find appropriate legal or other remedies to redress those harms.

Hate speech is particularly prominent online. What could strategies to counter online hate speech look like?

There seems to be a low threshold for people to disseminate hate speech online, perhaps because it's easy to type a few words and post them online. People also tend to hide behind anonymity or pseudonymity online; they feel that it's easier to engage in hateful speech when their identity is concealed.

How well is this working in practice? 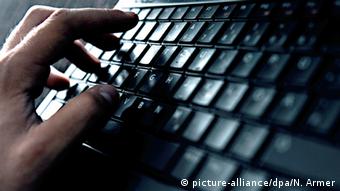 There are a number of problems putting the theory into practice. Firstly, there's the fundamental question of whether those engaging in hate speech are open to counter-arguments and alternative perspectives. Also, there's the question of whether the hate speech even invites discussion or dialogue. In many cases, it doesn't. The other problem with counterspeech is that in order to be effective, there needs to be some sort of communicative connection between the counterspeech and the original hate speech. In fact, this connection isn’t necessarily there. There's often no interaction between the two sets of speakers; at worst they are just shouting at each other, or shouting across each other, and there is no dialogue between them. So it’s not going to achieve anything.

Nevertheless, there is an increasing emphasis on counterspeech. For instance, a study published by UNESCO and a Facebook-funded study by the UK think-tank, DEMOS, emphasize counterspeech as an alternative to more heavy-handed legal responses. Counterspeech has a certain appeal in the sense it is perhaps easier and quicker than legal remedies. However, it shouldn't be a substitute for appropriate legal remedies but rather a supplement to them. This approach is central in the [United Nations] Committee on the Elimination of Racial Discrimination’s General Recommendation No. 35 – Combating racist hate speech.

What could a good regulatory framework for combating hate speech look like?

It's difficult to ascertain which strategies are the most effective for countering and combating hate speech so I think you have to try everything. For the most serious types of hate speech, prohibition and criminalization would be appropriate. For the less serious types of expression, principles of proportionality are very important. There, a range of civil law measures and remedies could best deal with the harms caused by hate speech. On another level, it’s important for the regulatory framework to create space for practical remedies such as opportunities for dialogue between different groups in society, educational, information and awareness-raising measures.

I do realize that’s a more abstract kind of argument but I think if you look at the principles of international human rights law, you see something that is very important in a democratic society and that is robust, pluralistic and public debate. Public debate doesn’t have to be sanitized; it doesn’t have to be polite. There has to be room for a certain amount of confrontation in public debate, as well as interactions between different groups with different viewpoints, even when these viewpoints are offensive to certain groups in society. But even robust, pluralistic public debate should not include (more extreme forms of) hate speech. 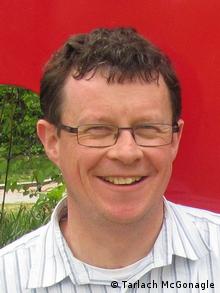 Dr. Tarlach McGonagle is a senior researcher and lecturer at the Institute for Information Law (IViR), Faculty of Law, University of Amsterdam and at the School of Human Rights Research in the Netherlands. He regularly writes expert studies on freedom of expression, minority rights, media law and policy and journalism for various branches of the Council of Europe, OSCE, other IGOs and NGOs.

His latest book (co-edited with Yvonne Donders) is: The United Nations and Freedom of Expression and Information: Critical Perspectives (Cambridge University Press, 2015).

This interview has been edited for clarity and brevity.

From Covering a rally to analyzing Twitter feeds, a large part of a journalist’s job is to report on what is said. But sometimes people say shocking things. How far should a journalist go when reporting on hate speech? (01.04.2016)

Facebook is a “happening party” right now, says Sahar Habib Ghazi from Global Voices. If you're not there, your content doesn't get attention. But according to her, this might change soon. (29.01.2016)