Gunmen make away with $360,000-worth Panini World Cup stickers in Argentina

Armed men have stormed a Panini printing house in Argentina, making away with hundreds of thousands of FIFA World Cup stickers. According to authorities, the men stole packets worth up to $360,000. 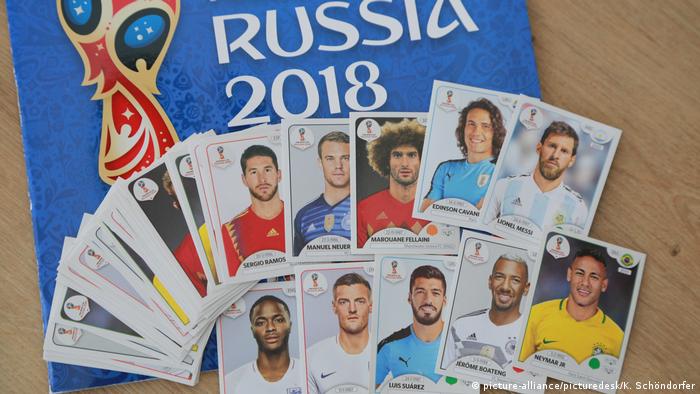 How far would you go to complete your FIFA World Cup sticker album?

In the Argentine town of Munro, outside of Buenos Aires, armed men stormed a printing house last weekend and forced employees to unload more than 600 boxes of FIFA World Cup stickers into their truck.

Police confirmed the robbery on Wednesday.

The robbers are still at large, officials said, while security cameras in the warehouse were unable to help identify their faces.

It remains unclear what the bandits intend to do with the stickers, although they will likely go on sale on the black market at a discount. The price of a packet, which contains five random stickers donning a player's face, tends to rise the closer the tournament approaches.

Argentina were set to play in Jerusalem ahead of the World Cup in Russia. But the game has been called off after a top Palestinian soccer official called on Arabs to burn Messi posters if Saturday's match went ahead. (06.06.2018)