Guido Baumhauer, director of distribution, marketing and technology: 'For years, digitization has been moving technology forward at a very rapid pace.' 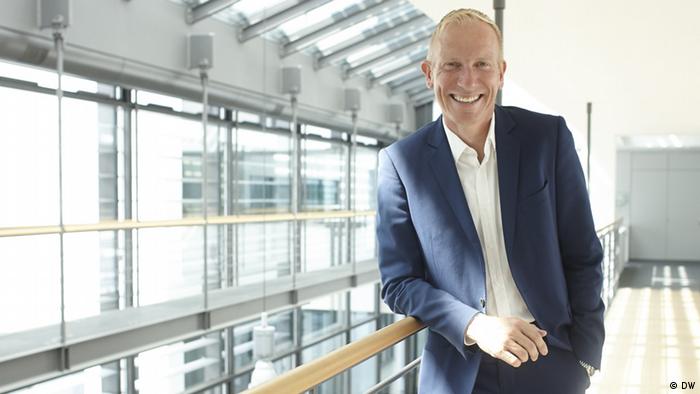 Technology is getting faster, more powerful and more compact. In 2008, my daughter – eight years old at the time – hit the nail on the head: "I think that mine will be the last audio cassette generation." Today this thesis might sound a little nostalgic, but it was all set off by her friend’s younger brother who confusedly pointed at a cassette and couldn’t understand why you wouldn’t just play music directly from a smartphone. 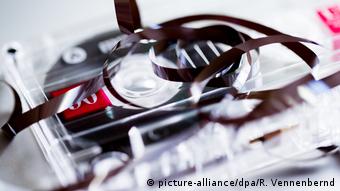 Many people can relate to this story. Dating from 1965, 'Moore's Law' states that every two years the processing capacity of computers doubles. However, many users perceive that this concept is now outdated.

Technology is one of the most important drivers of change in our society and in our work environment. Technological progress not only simplifies workflows, it changes job descriptions and affects how we understand ourselves.

As an international media organization, DW has experienced these changes for decades leading to the expression “change is the new normal.” Audio cassettes have long been obsolete at DW as we’ve become more and more digitized. When DW became the first public broadcaster to launch an online service in 1994, digital change became something that we were not merely observing but experiencing.

In the 1990s, media companies, editors and journalists still held a monopoly on information. They decided which topics were relevant for which audience. Users played a relatively passive role as recipients of information. These roles have become obsolete as the internet has rapidly developed. 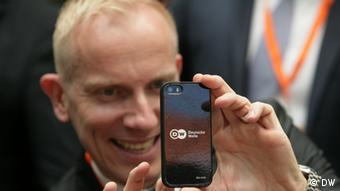 Guido Baumhauer: "Technology drives change so we must continue to adapt, expand, renew and plan."

Technological developments and the emergence of worldwide networks enable and strengthen the direct exchange of information between individuals. This has diminished the essential role of traditional media as intermediary "gatekeepers."

At the same time there are new, omnipresent players including Facebook, Google, Youtube and Amazon. These companies today have the same customer relationships with users that broadcasters used to enjoy.

Because of these factors, the roles of journalists and technicians at media companies like DW have fundamentally changed. Now their primary challenge is to think digitally. So what exactly does that mean?

It means that we need to continually reposition DW to define our role within these transforming and fragmented media markets. Why should users turn to DW content when technology allows everyone to produce and disseminate content themselves? From a technical standpoint, another challenge is how to produce and distribute content in 30 languages that relates to the needs of audiences in different regions around the world.

The answers to these questions sound like technical buzzword bingo: Be an innovative, an early adopter with a digital mind, put smart production and mobile first and, of course, be platform-agnostic. If we were to translate this, it would mean high-quality production done cheaply with flexible distribution models so that we can reach the partners and platforms tomorrow that we aren’t even aware of today. And if possible, not lag behind development but anticipate what is coming next.

“When I look ahead to where computing is heading, it’s clear to me that we are evolving from a mobile-first to an AI-first world,” said Google CEO Sundar Pichai. He added that these are devices that people will have conversations with and will supply information without human interaction.

Whether or not these developments are the “next big thing,” we will find out quite quickly. One thing remains certain, technology drives change and at the same time provides solutions. It is a means to an end and therefore we must continue to adapt, expand, renew and plan. 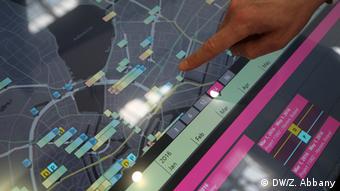 In order to best serve our target audiences around the world across all media (TV, radio and online), we require a robust, powerful and flexible landscape that can be contoured to our needs. I think I know what my daughter was talking about back then.
If you would like to predict what technical challenges we will face in the future, please get in touch: guido.baumhauer@dw.com